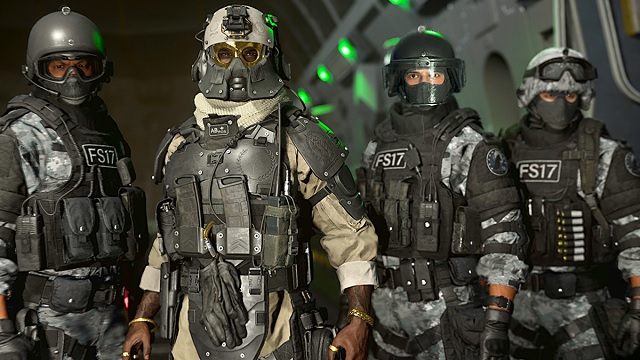 The first Call of Duty: Warzone 2 and Modern Warfare 2 double XP event has been confirmed. For those playing on PS5 or PS4, there’s going to be a bonus day where all XP earned in games is multiplied by two. Those on Xbox and PC will not get this additional day.

The Warzone 2 and MW2 double XP event date is as follows:

Details of the double XP event were revealed on the Warzone 2 Trello board, which is where developer Raven Software makes notes n its ongoing support for the game.

Double XP events like this used to traditionally happen during the weekend when the majority of players are likely to be active and able to take advantage of the bonus experience. That clearly isn’t the case this time around, with MW2 and Warzone 2’s double XP days all landing midweek.

That extra day of double XP should hopefully kill time before the big PS Plus December 2023 game lineup drops. Here are all of the featured games.

Looking for the top PS5 deals for today on games, consoles, and controllers? Here’s a rundown of our best picks.