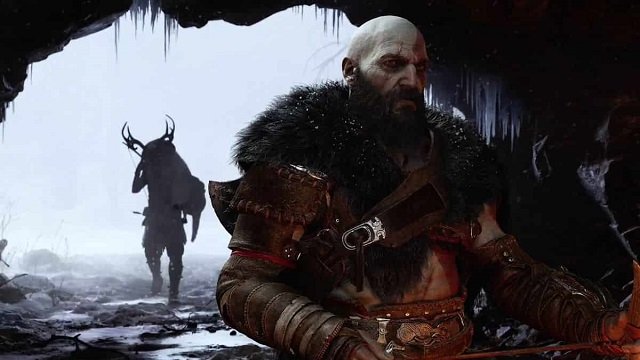 Further details have been revealed concerning the rumored God of War: Ragnarok announcement that was planned for today then postponed. The contents of the blog post that would have been posted have been leaked, part of which concerned the God of War: Ragnarok Collector’s Editions. This announcement would have come independently of any State of Play or other presentation, and we still don’t know why it was canceled.

if it were up to me I would share all the information when I know about it. but it is not up to me.

so please, be patient.

I promise things will be shared at the earliest possible moment they can be.

we make games for you. we get to make games because of you. ❤️ pic.twitter.com/aw7dje5XxF

According to leaker Tom Henderson, the game’s release date is the most important piece of info that the canceled God of War: Ragnarok announcement would have allegedly contained. Sony and Santa Monica Studios have been cagey about the game, and fans are speculating that it’s being delayed yet again. However, director Cory Barlog denied that is the case and asked fans to be patient.

The blog supposedly also contains info about the two God of War: Ragnarok Collector’s Editions. Here’s what’s rumored to be inside:

The big mystery here is what caused Sony to delay the reveal. According to the leak, the blog post and an accompanying video are ready to go. So, something unexpected must have prevented their release at the last second. Unfortunately, Barlog and Sony are playing their cards close to their chest on this one.

Opinion: Sony needs to crack down on leaks

Jason writes: Somebody inside PlayStation (or closely connected to it) is spoiling every reveal for Sony. Lately, the cat hasn’t even been in the bag before it’s let out. In the past few years, most of the company’s projects have been leaked in some form or the other. Of course, leaks have always been an issue in the industry, but there are higher incentives to do it now. As a result, Sony is going to have to learn to compartmentalize its information better if it ever wants to be able to make its own announcements again.