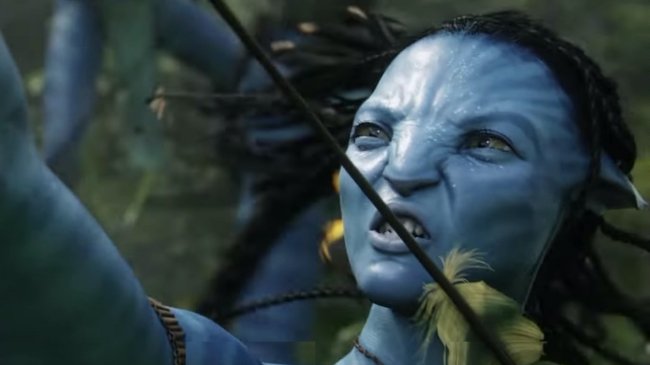 Avatar: Frontiers of Pandora rumored to release in November

According to the leak, the release date for Avatar: Frontiers of Pandora is November 18, 2022. Leaker Rebs Gaming dropped the info in a post on Twitter, and Tom Henderson backed it up, saying he heard the same thing through his sources. Presumably, Ubisoft will host a full reveal of the game at some point between now and November. However, the studio hasn’t scheduled any events at this point.

Frontiers of Pandora has been in development since at least March 2017, which is when Massive Entertainment announced it was working on a game based on the Avatar franchise. However, many thought it had been canceled or was in development hell when four years passed without news. However, at E3 2021, we got a short trailer that revealed the game’s name that confirmed it was still on the way.

Details on the game are scarce, but we do know players will take the role of a Na’vi fighting against the RDA. It’s a standalone story set in the Western Frontier and takes the form of an open-world action-adventure game. It’s also one of the first AAA games from Ubisoft to be current-gen only. Hopefully, that means we’ll see some amazing visuals and lighting and fewer loading screens.

The big question (besides whether the game will be good or not) is if the Avatar name will attract customers for the game or the movie. It was hot back in 2009, but many things have changed since then.

In other news, the God of War: Ragnarok news reveal got pushed back, and we may know the release date for the new Need for Speed.