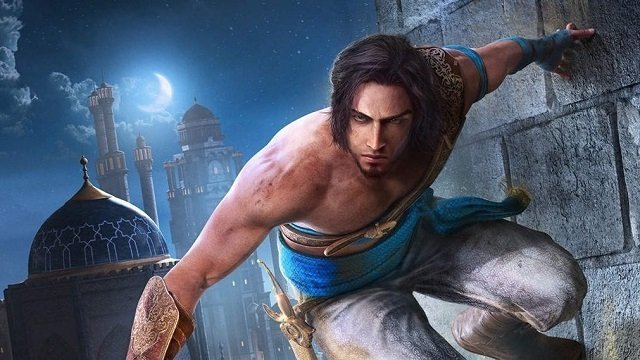 Ubisoft has unfortunately confirmed another Prince of Persia Remake delay, stating that it is “no longer targeting a FY23 release” in a statement to IGN. The 2023 fiscal year ends on June 30, 2023, so the game could still arrive in the latter half of next year, but Ubisoft has not given an updated release window for the remake. The official announcement of the delay comes after retailers like GameStop began delisting pre-orders for the game.

Ubisoft reassures fans that the Prince of Persia remake has not actually been canceled and that the game’s development by Ubisoft Montreal is going well after being transferred from Ubisoft Pune and Ubisoft Mombai. The publisher states:

As a consequence, we are no longer targeting a FY23 release anymore and the game has been delisted. If players wish to cancel their preorder they are invited to contact their retailer. They will be updated on the project as the development is moving along.

Amazon stopped taking preorders since around May 24th https://t.co/WSqWoayt2N

At the time of this writing, GameStop no longer has an official entry for the Prince of Persia remake. Amazon still has a page for the game but marks it as “currently unavailable” for both PS4 and Xbox One. As such, pre-ordering the game is no longer possible on either site (apart from this strange entry on Amazon for the digital code on Xbox Series X).

This statement comes after anonymous sources compiled by Substack newsletter 0451 Games claimed that Ubisoft had mishandled the production of the remake. They say that the development teams in India were only given a 10-page design document and had little oversight from Ubisoft until the largely downvoted debut trailer of the game released in September 2020.

In other news, PS5 sales have passed 20 million with Sony promising increased console production, and Guerrilla Games is working on a Horizon Forbidden West VRR update.