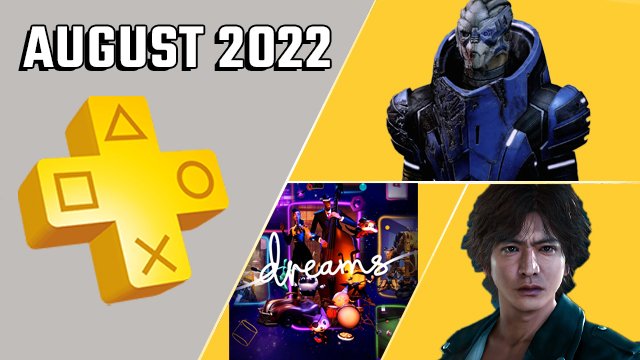 The PS Plus August 2022 monthly games continue to be a mystery, despite us rapidly coming towards the end of the month. By this point, there have usually been credible leaks and/or rumors pointing towards what players can expect, at least in one region. However, August 2022’s lineup has maintained its shroud of the unknown, forcing eager members of the community to put their heads together to come up with their best estimates based on past trends. 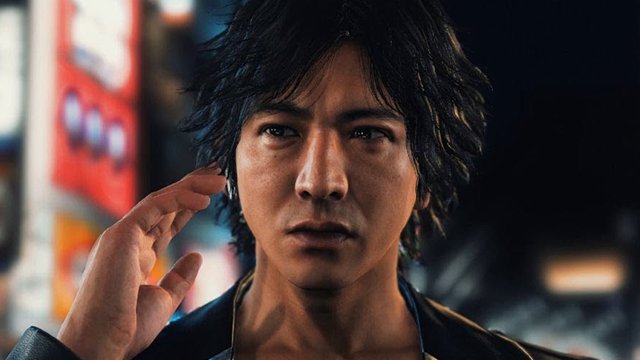 Though there are no credible leaks or rumors to report on this month, community members on this popular Reddit “Prediction Megathread” are keen to see Modern Warfare (2019) and Marvel’s Spider-Man (Remastered or otherwise) as part of the lineup.

In other PlayStation news, feast your eyes on this early look at PSVR 2 user experience features. Activision has promised a big Call of Duty: Modern Warfare 2 beta code drop for next week. Ubisoft has denied reports that it is canceling Roller Champions.