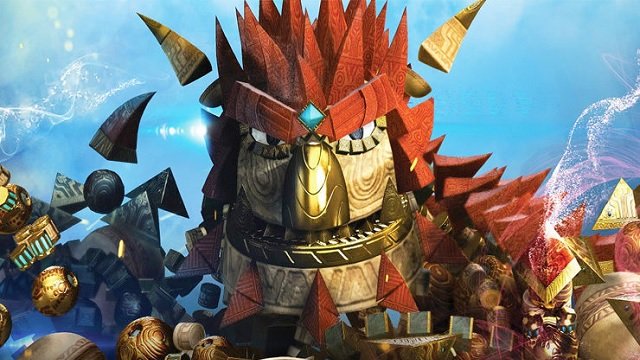 One Redditor has, for some reason, taken on the monumental task of sorting out the PS Plus Extra catalog by average review scores. Perhaps user threecatsstaring did this out of the kindness of their heart but whatever the case, the list is actually kinda helpful if you want to skip straight to something like Cartoon Network: Battle Crashers, which holds a metascore of 21.

Threecatsstaring’s aforementioned list, which is still in progress, can be found above and is up to 71 games so far. With the exception of them jokingly putting Knack at no. 1 with a score of 100 (I personally agree with that score), the rest of the list takes into account Metacritic scores for the most part. Apparently, some of the games in the catalog haven’t been reviewed at all so they’ve been excluded. Others have less than four reviews, in case of which threecatsstaring either calculated an average or used a random platform’s review.

The PS Plus Extra (and Premium) catalog is subject to change but the list above is here to stay for now, especially since the service has yet to roll out in some countries including the UK. That said, there are some minor differences in the catalogs between regions so do note that this sorting is based on the catalog released in the Americas.

Make sure to follow our dedicated PlayStation Plus hub as we endeavor to cover anything and everything to do with the service.

Have our readers subscribed to Extra or Premium? Share your experience so far with us in the comments section below.

In other news, Sega has said that the open zone Sonic Frontiers will take roughly 20-30 hours to complete, and Sony’s Firesprite studio seems to be very busy as it’s expanding to accommodate all its projects.