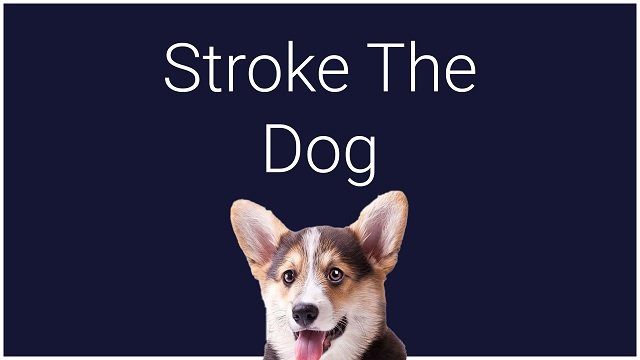 Last month, there was a bit of a hue and cry from PlayStation Store users who noted that the storefront has been flooded with cheap easy platinum games. The crux of the problem was that shovelware began to take over the new releases section, often burying genuine games, which became a headache not just for users but also smaller developers who can’t exactly fork out the cash Sony requires to highlight their offerings on the PS Store. Sony’s “fix” was burying the obvious shovelware further down, and reverting back to “best-selling” games as the default sorting for PS Store. But it looks like developers behind the cheap Platinums have countered that measure. 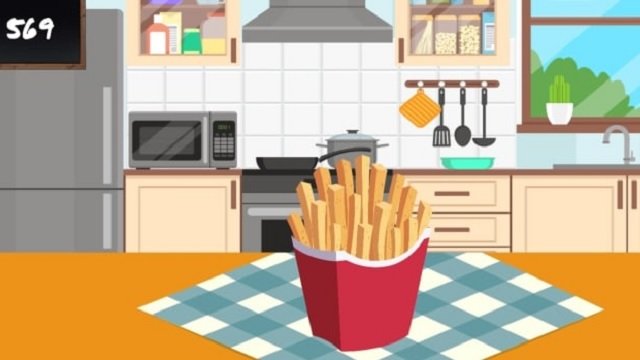 As pointed out by folks over at TrueTrophies, the “Press X for trophies” games are now being replaced by stuff like Stroke the Dog, The Tiger T, and the Pig Quiz, all of which come across as genuine games but they aren’t. Stroke the Dog, for example, comes with a whopping 71 trophies and is being offered for $3.99 by a developer called … wait for it … Game Achievements Ltd. Developers are flooding the storefront with so many of these that they’ve plagued every search result.

What about that Sony “fix?” It’s simply been countered because it wasn’t really a fix to begin with. In the midst of all of this mess, smaller developers are facing the brunt. The “best-selling” default sorting buries their games, and the “new releases” section is full of pre-orders, newly announced games, and of course, the shovelware. So unless devs fork out the cash to be featured on the PS Store or somehow make their way to the PS Blog, they’re kinda outta luck.

Sony hasn’t publicly addressed the situation, but that has never been the company’s modus operandi. It remains to be seen what stealth “fix” comes next.

Wo Long: Fallen Dynasty Will Be a Challenging Game Without Any Difficulty Options