Home Gaming Wo Long: Fallen Dynasty Will Be a Challenging Game Without Any Difficulty Options

Wo Long: Fallen Dynasty Will Be a Challenging Game Without Any Difficulty Options

Wo Long: Fallen Dynasty difficulty will be on par with Team Ninja’s previous outing Nioh, it seems. The developer told MP1st during Tokyo Game Show 2022 that the upcoming action role-playing game won’t have any difficulty options, and won’t be an easy experience either. That said, Wo Long: Fallen Dynasty will handle difficulty tactfully by giving players various options to approach challenging situations, which will help to retain that feeling of achievement from overcoming obstacles. 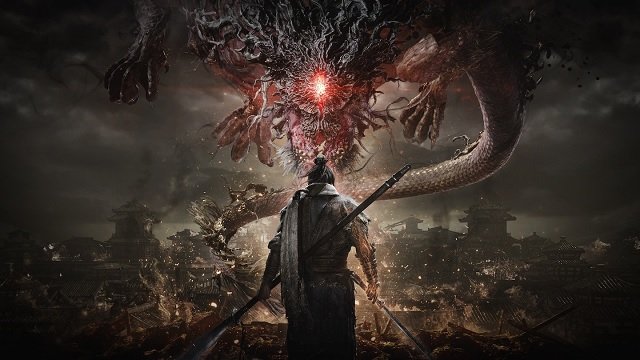 From what Producer Masaaki Yamagiwa has told MP1st, it doesn’t look like Wo Long: Fallen Dynasty will be difficult for the sake of it. As an action-RPG, the game will give players enough freedom to overcome challenges however they want.

It’s really important to keep the challenge the same and giving players different ways to overcome it. Wo Long is not an easy game by any means but we’re working to give players as much freedom and agency to play it as they want, overcome obstacles in their own way. One thing that comes to mind is the morale system. You have a morale rank and as you keep increasing it you get stronger and you can use that to choose which enemies to fight, or raise it up so you can take on a harder enemy and maybe they’ll be a little bit easier now that you’re stronger. You can also level up your character like a traditional action RPG and get stronger that way.

Wo Long: Fallen Dynasty players will also benefit from multiplayer, which allows them to team up with up to two other players to bring down bosses together in a group of three. It looks like Team Ninja wants to encourage players to go online as well, stating that communication with friends and other players will help.

Wo Long: Fallen Dynasty will release in early 2023.