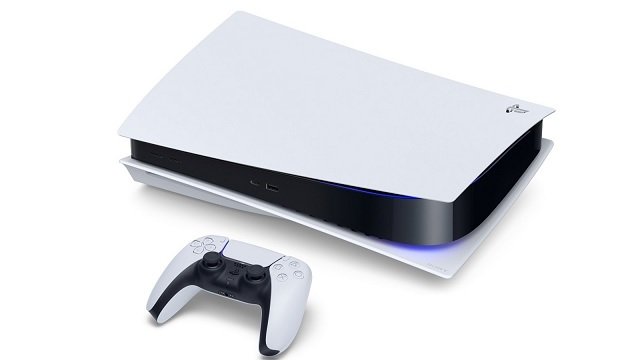 An apparent PS5 jailbreak has been confirmed and showcased by known PlayStation modder Lance McDonald. In a clip on Twitter, McDonald showed the jailbreak in action, which was discovered by one SpecterDev, that allows him to access the debug menu and install a PS4 package (PKG) file. Though it has its limitations, the jailbreak appears to be partially functioning, suggesting that a full jailbreak is on the horizon.

According to Wololo.net, a website dedicated to jailbreak and emulation, the jailbreak exploits the Webkit vulnerability that grants kernel level access to a user. Apparently, this vulnerability has been known for a while because the PS4 suffered from it, too. The jailbreak currently works on PS5s running on firmware 4.03 or lower but SpecterDev has warned that it’s quite unstable at the moment.

The PlayStation 5 has been jailbroken. pic.twitter.com/54fvBGoQGw

According to Wololo.net, the exploit can be used to read/write code at present but not execute it. However, the website recons that the jailbreak has already reached “about 30 percent” stability.

Considering the PS5 is just about two years old, this is a pretty significant development. It remains to be seen how Sony will respond.