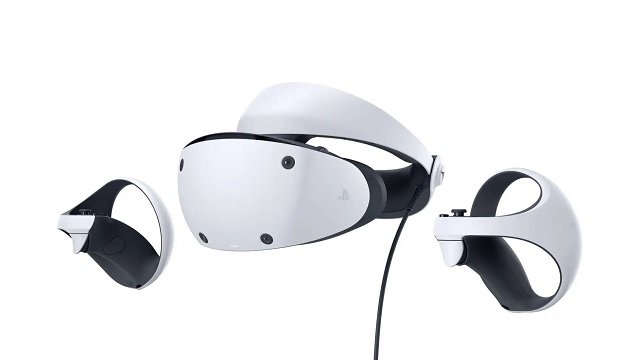 It looks like Sony has plans to mitigate a potential PSVR 2 stock shortage by shipping enough units to meet a high demand. According to a new report by Bloomberg, the company is aiming to manufacture two million PSVR 2 headsets by March 2023. The VR system doesn’t have a release date but Sony has confirmed that it’s targeting an early 2023 release window. If Bloomberg’s report is correct, Sony has a very ambitious outlook for PSVR 2’s launch. For comparison purposes, the original PSVR reached one million sales after eight months on the market, and Meta Quest 2 shipped 2.8 million units in its first quarter.

PSVR 2 stock will have better availability than PS5

Sony has repeatedly said that PS5 supply constraints won’t die down anytime soon, but apparently PSVR 2 won’t suffer the same fate. According to Bloomberg‘s sources, PSVR 2 entered mass production in September and hasn’t faced any supply chain disruptions thus far. Sony declined to comment on the article, but it partially corroborates a previous report that Sony had plans to begin mass producing PSVR 2 headsets by September 2022, so it looks like the company isn’t facing any issues on the manufacturing front this time.

Sony has yet to reveal PSVR 2 price and launch bundles.