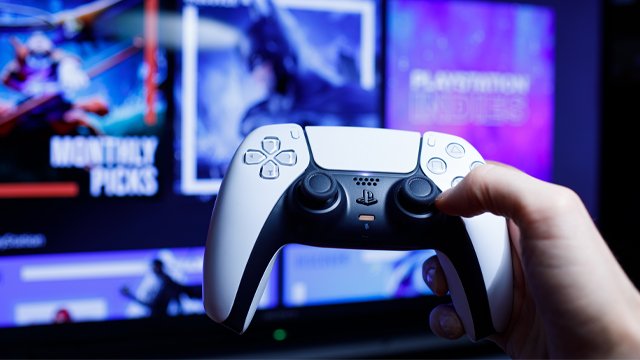 Sony announced today that there would be a PS5 price increase to coincide with “high global inflation rates,” and that the recommended retail price would rise in “select global markets” — that is, every major market aside from the U.S. Inevitably, this announcement hasn’t gone down well online.

Despite Sony stating that the PS5’s price increase was the result of challenges in the global economic environment, almost every major market aside from the United States has been targeted. Europe, the U.K., Japan, China, Australia, Mexico, and Canada have each been hit with a significant price bump for both the physical and digital editions of the console, with many markets seeing prices increase by as much as 10%.

Why is there no PS5 US price increase?

This begs the question: if these price increases are the result of the global economy, why has the US not been hit with a price bump?

Commentators on Twitter have pointed out the flaw in Sony’s messaging, noting how the company referring to “select markets” really only excludes the U.S. from the list of major regions being hit with a price bump.

Already seen people downplay this as it’s only in “select markets”. This is basically the entire world except the one area where they see Xbox as a serious threat.

And here in Europe we have €80 games too. Actually a disaster

Sony’s message with its PS5 price increase to everyone outside the USA: 🖕

However, while Sony hasn’t outright stated that this is the reason behind the U.S. being excluded, there is a solid reason — the strength of the U.S. dollar. The USD reached its highest level in nearly two decades this year, defying the odds during a time of great financial unrest amid inflation increases, stock market drops, and the ongoing war in Ukraine.

The strength of the U.S. dollar has potentially caused Sony to hold back on increasing the PS5’s price in the region for the time being, as its bottom line with console sales would be less likely to be impacted in the region. While an unconfirmed reason for the price, this makes more sense than other theories — including the suggestion that the increase is the result of a recent $6 billion class action lawsuit filed against the company.

It remains to be seen if Sony will continue to avoid increasing the PS5’s price in the U.S. in the future, but North American buyers will surely be thankful that the company has avoided the region — even if that’s upset other markets in the process.