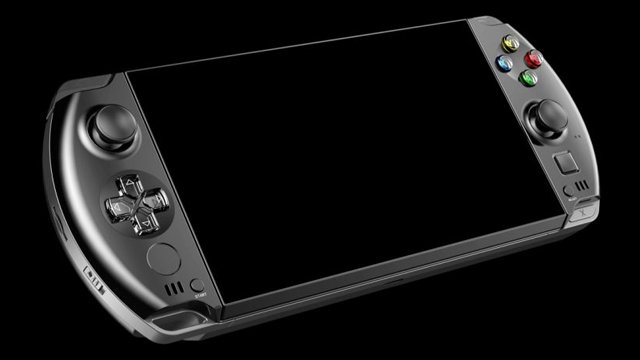 No, unfortunately that isn’t a PS Vita 2. As much as PlayStation fans hope that Sony is working on a new portable console, today’s leaked images show reported renders of the upcoming GPD Win 4. Showcased in both black and white, the GPD Win 4 looks very similar to the PS Vita, with the main difference being the keyboard tucked away beneath the slideable display.

Well I guess cat’s out of the bag on this one.

Here’s the GPD Win 4. (well the back side of it anyway) pic.twitter.com/VXDFBX8RmS

Images of what appears to be the upcoming GPD Win 4 were posted to Twitter by @carygolomb. In the images, we see the rear of the system with plenty of ventilation and two back buttons. Though the PS Vita didn’t have physical buttons on the rear, it did have a touchpad.

I guess when the leak starts, the rest just comes bursting through.

Here is the front of the GPD Win 4 pic.twitter.com/JP5QTSPY4r

The front of the system is where the PS Vita vibes really start to kick in. With the keyboard tucked away, the GPD Win 4 looks remarkably similar to Sony’s most recent handheld.

This high-powered gaming system is expected to offer a premium PC gaming experience, with a price tag to match, much like its predecessor. For those interested in this PS Vita 2-like computer, expect to pay above $1,000 for the privilege of owning it.

Twitter user @backiris1 posted images of a prototype GPD Win 4 model next to the GPD Win 3. In addition to the photos, specs were given that show a powerful AMD mobile processor, a 6″ screen, and continued dock compatibility. 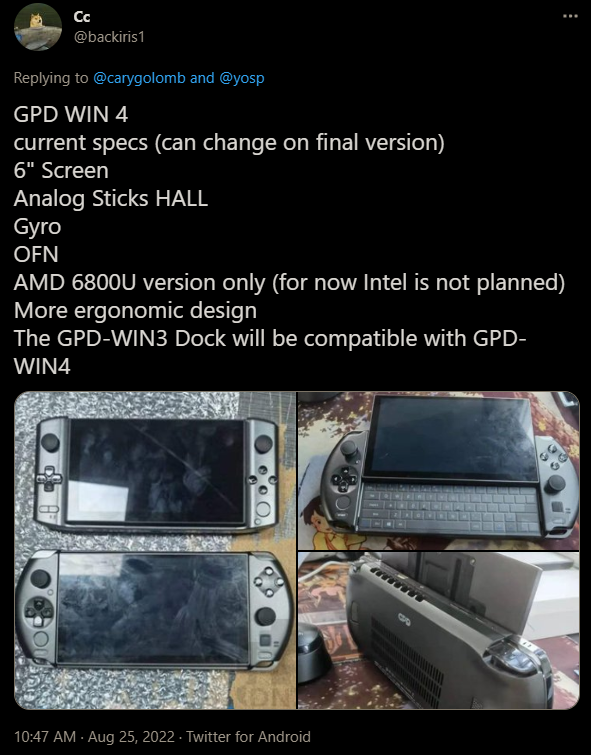 With the leaks now picking up pace, the enthusiast portable PC gaming crowd awaits an official announcement for the GPD Win 4. With the Steam Deck making waves in the market, many are wondering if GPD can offer a big enough premium experience to justify the anticipated high cost.

In other news, the Horizon Zero Dawn Netflix series receives Steve Blackman as a producer. The fantasy action RPG Atlas Fallen is inspired by God of War and Horizon. The PS5 price is increasing in certain regions, Sony has confirmed.