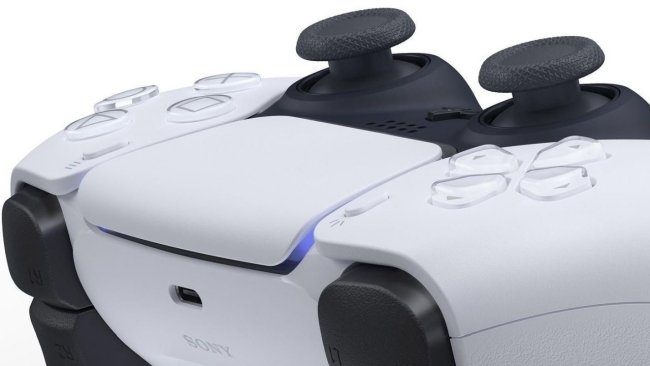 Sony is purportedly releasing a PlayStation 5 Pro Controller at some point in the near future. Allegedly, the PS5 Pro Controller may be revealed “in the coming weeks” alongside several other new pieces of hardware. The new gamepad is said to add several features that we’ve seen on the Xbox Elite and SCUF controllers and something we’ve never seen before.

Is a PS5 Pro controller in the works?

Sony is working on an official new PlayStation 5 “Pro” controller and it has some awesome features.

Sony plans on releasing a PS5 Pro Controller, according to reliable leaker Tom Henderson (via Try Hard Guides). It’s rumored to have trigger stops, rear paddles like the Elite controller, and removable analog stick units. Presumably, you could drop new types of controls into the analog stick sockets, which could make for some exciting gameplay options. The PS5 Pro Controller is also said to have removable grips, which might lend themselves to customization options.

Presumably, like with Xbox, Sony would update the PS5 OS to allow users to customize their PS5 Pro Controller parameters. Perhaps this will allow for full button remapping and adjusting analog sensitivity on a system level.

Unfortunately, no images of the gamepad have been released, so we don’t have a great idea of what it’ll look like, except that it won’t deviate too much from the standard DualSense form. Presumably, haptics and adaptive triggers will function in the same way. However, it would be nice to see them gain more customization options as well.

It’s a good move for Sony to offer a premium controller option for the PS5, especially since they declined to do so for the PS4. The Xbox Elite Series controllers have been very popular, and PlayStation fans have been asking for something similar for years now. So hopefully, we’ll be seeing the Pro Controller soon.

In other news, the Gran Turismo movie is coming in August 2023, and the God of War Ragnarok release date shenanigans continue.