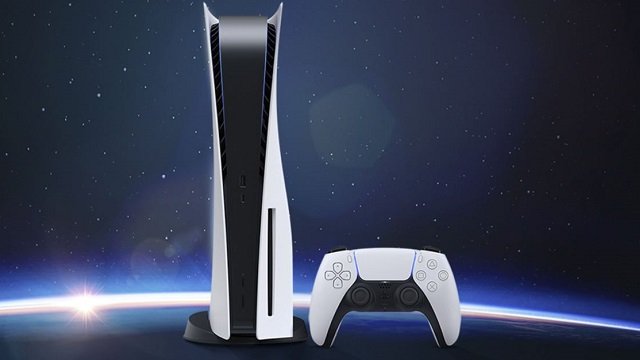 Today’s PS5 System Software Update initially didn’t seem to be any different than usual, merely improving system performance for the millionth time. Players have been digging around their console software to find any discernable PS5 System Update improvements and have discovered changes to the activity cards and trophy tracker. For some, these have appeared since the update was released earlier this morning, although others claim these changes appeared after the previous update last week.

What PS5 System Update improvements are there for Activity Cards and the Trophy Tracker?

The PS5 System Update improvements for Activity Cards now see all game activities compiled into a single card, as noticed on Reddit. When players click on the card, it opens a menu with all of the different activities players can still complete in the game.

However, the trophy tracker has had a few more changes. This now displays the number of Platinum, Gold, Silver, and Bronze trophies the player has earned in the game in a graphic at the top of the card, similar to that shown in the Trophy List on the console. There are also new sort options for the trophies where players can now choose between Default Order, Progress, Rarity (Ultra Rare to Common), or Grade (Platinum to Bronze).

Regardless of whether the changes were introduced for you during today’s update or through the update released on October 5, all players should now be able to make use of the new Activity Cards and Trophy Tracker.