Home Gaming No More Heroes 3 (PS5): It Is Worth Playing? 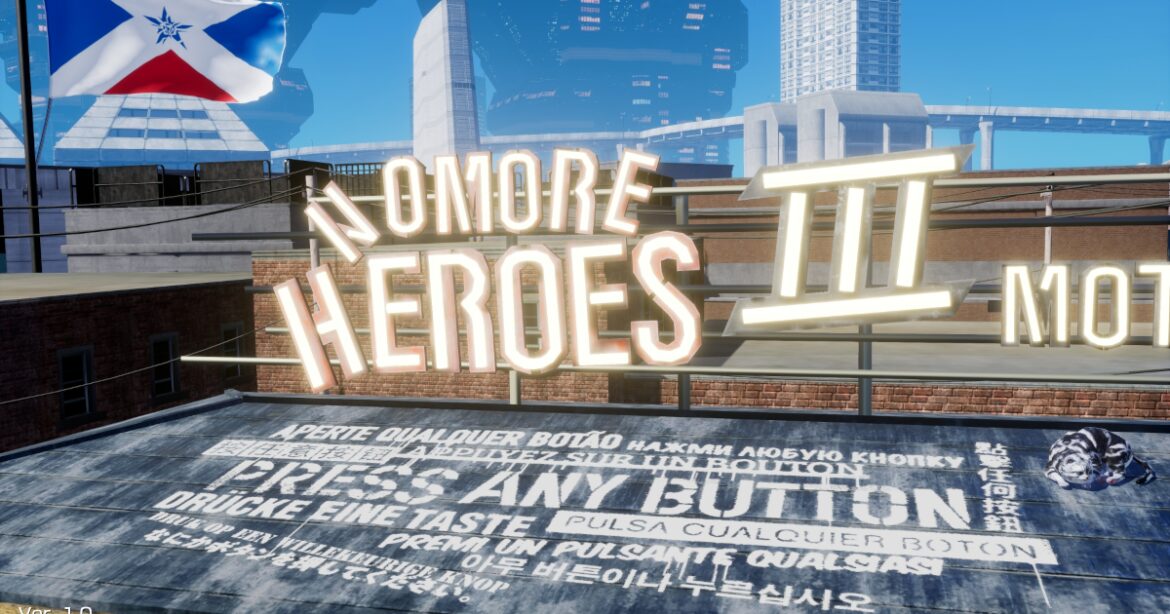 It has been 12 long years since the last numbered entry in Suda51’s No More Heroes series, a franchise that had its start on the humble Nintendo Wii console. After a lengthy hiatus and at least one pandemic-related delay, No More Heroes 3 has finally released on the PS5. Did developer Grasshopper Manufacture create a sequel worth your time and money, or has Travis Touchdown been past his prime this whole time? Find out in our No More Heroes 3 PS5 review.

Easy on the console

The Unreal Engine 4 runs the show and basically stays out of the way. Considering the original release was on the Nintendo Switch, naturally the PS5 has no trouble keeping up with the action, no matter the number of enemies onscreen nor the location being explored.

On that note, however, the game’s levels are incredibly small and full of repetition. Re-used NPCs litter what are essentially ghost towns, with an occasional vehicle or two lazily driving to nowhere. You are most definitely the protagonist here, as even the slightest bump from Travis’ motorcycle is enough to send other vehicles careening towards oblivion, and within a few seconds, those vehicles fade away.

At the same time, most of a given location is utterly static – while some light poles can be knocked over, even the humble traffic cone is apparently made of unobtainium in Santa Destroy and other locales in this world. It all feels like a blast from the past, and not necessarily in a great way.

There are no graphics modes to toggle, though cel-shaded graphics do naturally lend themselves to upscaling quite well. The game runs in 4K and appears to target at least 60 frames per second. Due to the game’s simpler assets and small level sizes, things load in quickly and you generally won’t see a loading screen for more than a handful of seconds. The DualSense controller’s triggers are used when driving around the city, which is a nice touch. But overall, No More Heroes 3 is an upscaled port of a Switch title, and it shows at a technical level.

Though it may have launched on the Switch, the controls feel just fine on the PS5. No More Heroes 3 is a third-person action game, with a heavy emphasis on fighting your way through a group of enemies until you’re the last one standing.

Protagonist Travis Touchdown sports a lightsaber beam katana that he won in an internet auction back in the first game. While you can mash the light and heavy attacks to get the job done, a more satisfying way to dispatch enemies is in grabbing them once they are stunned and throwing them to the ground using wrestling-inspired moves.

There are also special moves performed via Travis’ Death Glove. This accessory can also be equipped with up to three upgrade chips, which can be crafted in the motel’s basement headquarters. These chips usually include one buff alongside a debuff, such as causing the player to both cause and receive slightly more damage, or having 50% more “bullet time” when a perfect dodge is performed. 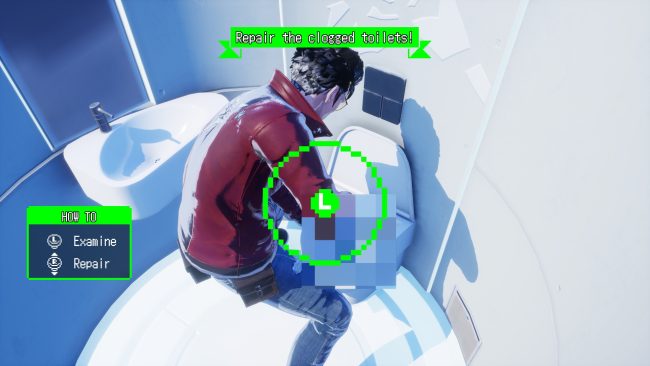 No More Heroes 3 takes place two years after Travis Strikes Again, so about nine years after No More Heroes 2. Travis Touchdown is back in Santa Destroy, California, and is now 39 years old. An alien prince has returned to Earth 20 years after crash-landing and being found by a young boy. This alien named FU now wishes to conquer the planet, but rather than take it by force using his race’s overwhelmingly advanced technology, he conveniently sets up a fighting tournament and challenges the earthlings to take him on.

Just like before, Travis Touchdown must fight his way up the rankings by killing the other assassins on the list. It’s a little too perfect that FU wants to challenge the planet in this way, but the whole thing is over-the-top enough that you’ll suspend your disbelief to enjoy the plot.

No More Heroes 3 has the same style and mechanics as the games that came before it. This will appeal to those who really enjoyed Suda51’s brand of humor, but doesn’t do much to attract others. Saving is done by having Travis use the toilet, which includes an unskippable, though thankfully partially-covered cutscene where he pulls his pants down and shimmies into position as the save screen pops up.

Besides the freely-available toilet in Travis’ motel room, other public toilets are available, once they are unclogged before their first use in a minigame involving the analog sticks. These are funny mechanics, if potty humor appeals to you, that is.

There are a fair amount of minigames to find throughout the adventure, though how much fun you’ll have playing them will vary. Some task you with collecting trash in alligator-infested waters (nevermind that there are no alligators native to California), while others see you mowing the lawn. I wouldn’t really characterize any of these minigames as being particularly fun, but they do pass the time and help you to earn money, which you’ll need plenty of in order to progress the story.

No More Heroes 3 (PS5): It Is Worth Playing? – PlayStation LifeStyle 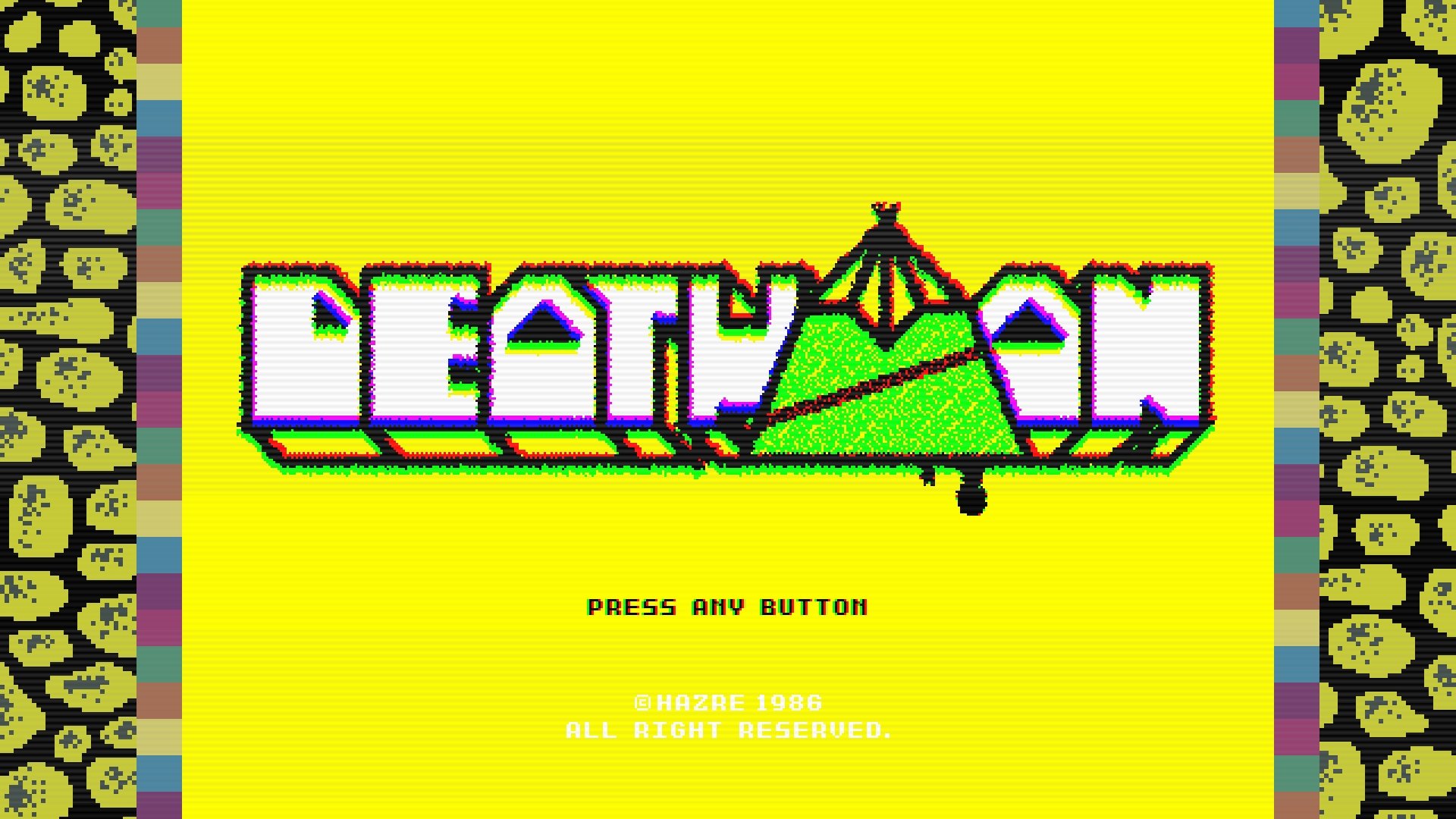 In between ranking battles which serve as boss fights to increase Travis’ galactic assassin rank, Travis must earn money in order to enter said ranked battle. This can be accomplished by performing the aforementioned minigames, or finding random fights scattered around the city. These all get pretty repetitive, quite quickly. If you enjoy the style of fighting on offer here, then it’ll likely take longer before going from match to match feels repetitive.

There’s not much else to report on for No More Heroes 3. It’s the continuation and perhaps final adventure for Travis Touchdown and crew. Grasshopper Manufacture wants to create its own new IP that isn’t tied down by licensing issues, and if this is the best that could be done with this particular franchise, then perhaps it is best left alone. Not to say I didn’t have a good time with No More Heroes 3, it just felt all too often that I’d done all this before.

If this really is Suda51’s last major venture with Travis Touchdown, then it’s a passing ending for the “passing assassin.” There’s no re-invention here – if you got a kick out of the earlier games, then there is plenty for you to enjoy this time around. It might get a little stale as you fight a group of enemies in a Designated Fight for the umpteenth time, but at least you’ll look stylish doing it. If No More Heroes has never been your cup of wrestling-inspired ultraviolence, well, best move along then.