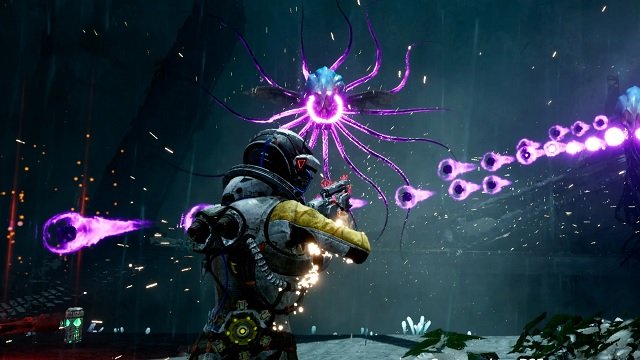 A Digital Foundry analysis has found that PS5 VRR implementation is a step below that of Xbox Series X and PC, mainly due to a lack of Low Framerate Compensation (LFC) functionality that maintains frame rates within the VRR window in case they dip during gameplay. Digital Foundry’s John Linneman and Alex Battaglia extensively tested a number of games including those that don’t have official VRR patches, noting that Returnal received a VRR update that was subsequently rolled back, for some reason.

The wizards over at Insomniac Games didn’t disappoint. Apparently, their VRR patches for Marvel’s Spider-Man: Miles Morales and Ratchet & Clank: Rift Apart “mimicked” LFC, allowing the game to detect that VRR has been enabled via the system, ensuring that performance doesn’t dip. However, in other games, it’s possible for the frame rates to drop below the VRR window, resulting in judder. Linneman and Battaglia aren’t critical of PS5 VRR, though. As the duo note in the video below, Sony bringing the feature to PS5 has opened the console up to all sorts of possibilities but system-wide LFC implementation is desirable to match Xbox Series X’s performance. As Linneman puts it, VRR on PS5 currently offers the least amount of flexibility, which can and should change in the future.

Here’s a more in-depth discussion regarding the limitations and benefits of VRR on PS5. Spoiler – it’s not on par with PC or Xbox but it’s still a welcome addition. Note that I mention Returnal but, since testing it, they patched the darn game REMOVING VRR for some reason. Argh. https://t.co/1T24KLTFyp

In other news, an insider has got PlayStation fans hoping for a Bloodborne sequel yet again, and in a new twist, the Guillemot family is trying to prevent a takeover of Ubisoft after drawing buyout interest.

Mafia 4 Reportedly in Development at Hangar 13 Despite Leadership Changes