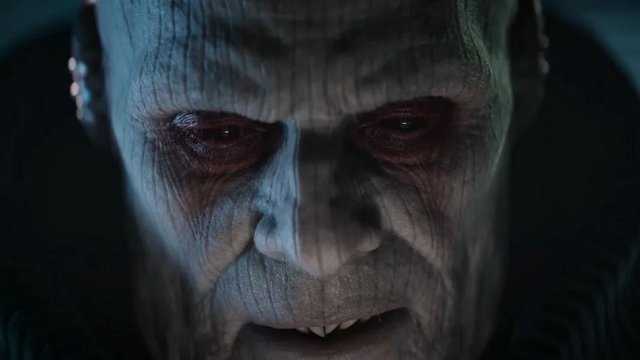 According to an entry on the PlayStation Network’s database, Star Wars Jedi: Survivor release date is set sometime in early March, 2023. That’s according to Twitter user PlayStation Game Size, our favorite PSN backend scraper, who found the listing shortly after a store page with the option to add the game to wish lists went live. According to them, there’s a possibility that Star Wars Jedi: Survivor will release in late February, 2023.

Star Wars Jedi: Survivor release date has yet to be officially announced

Although Star Wars Jedi: Survivor release date has yet to be revealed, developer Respawn Entertainment and publisher Electronic Arts did confirm a general 2023 release window. The game is in development for the PS5, Xbox Series X/S, and PC. Fans were promised some news later this year so it’s possible that we’ll hear something about the release date by early December at the latest, when The Game Awards 2022 is set to take place.

“Even before completing Jedi: Fallen Order, our team had a vision of how to carry the adventure for Cal, BD, and the crew into the sequel,” Respawn Entertainment said back in May. “For Jedi: Survivor, we are working in lockstep with Lucasfilm Games to build on the legacy of Jedi: Fallen Order. We’re leveraging advanced technology to create more dynamic Jedi combat and cinematic storytelling to expand on Cal’s story as he matures and survives during the dark times.”

In other news, PS5 and PS4 users can snag one month of EA Play for just $0.99 and get instant access to some great games like Star Wars Jedi: Fallen Order and It Takes Two. Elsewhere, it looks like Ubisoft’s Skull and Bones is beyond saving despite having a release date.