Home Gaming Get a Month of EA Play on PlayStation for Just $0.99 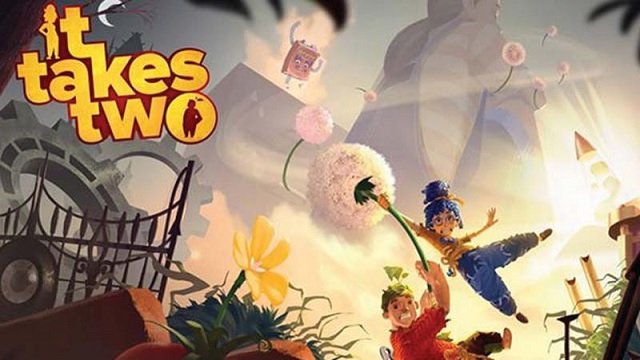 Folks in the Americas are being offered a one-month EA Play PS5, PS4 subscription for just $0.99. It’s unclear when the offer went live, but it was spotted by Reddit user jossmilan7412 sometime yesterday. At the time of this writing, the offer isn’t available in the UK but it’s worth checking your regional store page every now and then to see if it becomes available. In fact, it’s always worth keeping an eye out on your local store page for offers that appear in other regions. Sony does have a history of quietly adding (and removing) similar deals.

What you’ll get with your EA Play PS5, PS4 subscription At the moment, here’s what’s on offer at EA Play:

You can easily download and finish a number of these games before your one-month subscription runs out so $0.99 is a steal. You’ll also be able to bag some discounts on EA’s digital purchases so that’s an added bonus.

As for who can avail the offer, according to one Redditor, they were able to resubscribe to the service for $0.99 despite being a user previously but another user suggested that they weren’t able to. It looks like you can’t resubscribe with an active subscription but if you’ve been inactive for a while, you might be eligible for the offer. Those who are new to the service altogether need not worry and jump straight in.

In other news, it looks like Horizon Forbidden West DLC is in the works, and the rumored single-player Assassin’s Creed Rift has apparently been delayed.