Quantic Dream Acquired by NetEase With ‘Strictly No Change in Management’

Developer Quantic Dream, creator of Heavy Rain, Beyond: Two Souls, and Detroit: Become Human, has been purchased by NetEase Games, confirming rumors of the acquisition back in March. This will mark the first European studio purchased by the China-based company. After 25 years as an independent developer, Quantic Dream will be entering a new phase in its history. The studio continues to work on Star Wars: Eclipse with LucasFilm and the indie game Under the Waves by Parallel Studio, which was revealed at Gamescom 2023. 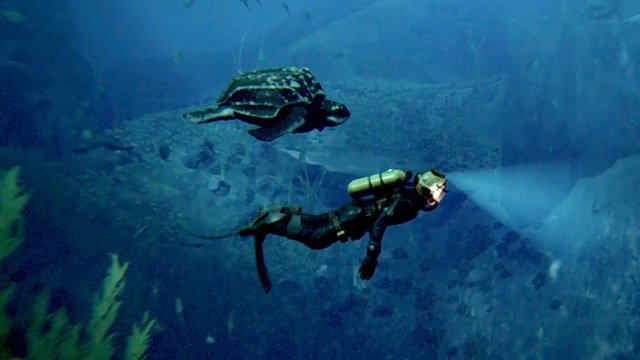 In a statement to the press, Quantic Dream CEO David Cage believes that “NetEase Games values our creative freedom and the drive and passion of our uniquely diverse team.” The studio will remain focused on “creating landmark titles that touch people on an emotional level.”

No details have been shared on the cost of the acquisition, but considering that the Chinese publisher already held a minority stake in the studio since 2019, the transition will likely be smoother than most. Cage spoke with GamesIndustry.biz stating that “strictly no change in management and overall organization” will occur, ensuring that “NetEase’s policy is not to interfere with the studios they acquire.”

Quantic Dream was also asked whether prior allegations of the company’s workplace culture, including sexism, racism, and homophobia, by various French publications had any bearing on the purchase. Co-CEO Guillaume de Fondaumière responded that they had “no impact” on their discussions.

While NetEase’s name isn’t as well-known here in the States, the company has been forging partnerships and deals with multiple studios. This includes a Bungie partnership in 2018, a continued Chinese publishing contract with Blizzard, a console game to be created by ex-Sega Yakuza creator Toshihiro Nagoshi, and the acquisition of Grasshopper Manufacture best known for its No More Heroes series.

In other news, Konami will be announcing a new game at Tokyo Game Show from a “world-famous series,” and Sony is increasing shares in Elden Ring developer FromSoftware.