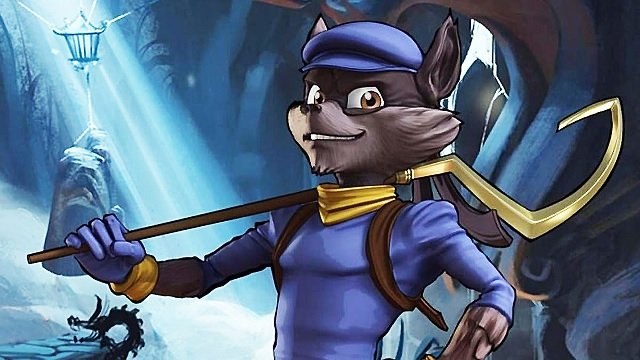 Twitter user AccountNgt, who has a near-impeccable track record thus far, has claimed that the next “major” PlayStation event is unlikely to take place until at least September, and when it does, it might feature an announcement for Sly Cooper 5 (or whatever the game will be called). A new game in the series as well as a new Infamous game have been rumored for a while, with multiple insiders claiming to have heard that they’re in development.

AccountNgt previously said that the next Sly Cooper isn’t being developed by Sucker Punch Productions – a claim that was backed up by fellow insider Nick “Shpeshal_Nick” Baker. Baker claims that Entwined and Concrete Genie developer, Pixelopus has been tasked to make the game. Interestingly, PlayStation LifeStyle found job descriptions a year ago that suggested Pixelopus was working on a new Unreal Engine 5-based PS5 game in collaboration with Sony Pictures Animation.

As far as the PlayStation event is concerned. There are reports that Sony plans to hold a showcase of some sort in early June to fill that E3 void. However, that event might be a small scale event that focuses on PSVR 2. AccountNgt believes that the next “major” event will happen in September and that’s when a new Sly Cooper will be announced. Their source have also told them that the next Infamous game is expected to be announced this year as well, but they can’t say when.

btw, the same source told me a few weeks ago that no big showcase was planned until September, which coincides another time an announcement in Sept.

In other news, WB Games has detailed Hogwarts Legacy’s PS5-only features, and Sony has been criticized for selling Horizon Forbidden West PS5 bundle with only $20 in savings and a voucher for the game.