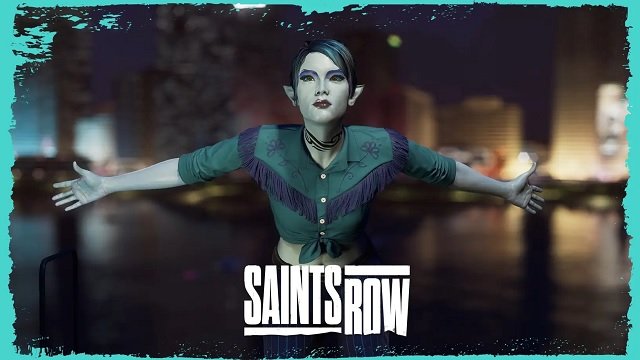 With Summer Games Fest around the corner, parts of the event have begun leaking out. And thanks to known insider Tom Henderson, we’ve learned that one of the announcements will be the surprise release of a free-to-download Saints Row customization game called Boss Factory.

Writing for Exputer, Henderson claims that on June 9th, Volition will release Boss Factory alongside an in-depth trailer that shows all the customization options offered by the Saints Row reboot. The aim is to allow players to create their own unique characters ahead of the game’s launch on August 23rd. Once Saints Row is out, players will be able to port their characters over.

Volition is reportedly going the extra mile by allowing players to carry their characters across platforms. According to Henderson, Boss Factory will allow players to generate codes in order to share their characters. So if you create your character on the PS4 or PS5 and want to move it over to PC, you can. What’s more is that you’ll be able to share your creations with the Saints Row community, who will be able to upvote their favorite designs and even follow their favorite designers. There will reportedly be a “Hall of Fame” and “Creator’s Corner” where all these creations will be highlighted.

Henderson’s sources have also said that players will need to create a profile via SaintsRow.com for Boss Factory as well as the full game. Doing so will grant them items like Marshall Defense Technologies rocket launcher and DJ helmets.

If this report is true, Volition really meant it when it said that it wants to take customization to a new level with its reboot!

In other news, Capcom has acknowledged Street Fighter 6’s roster and gameplay leaks, and The Callisto Protocol will have some PS4 and PS5 exclusive content.