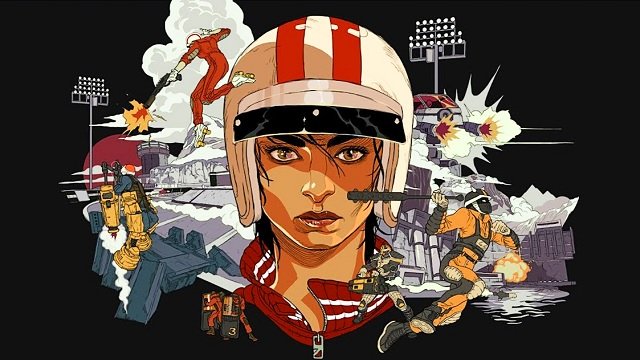 Third-person action shooter Rollerdrome, which was unveiled during last week’s State of Play, could become part of August 2022’s PS Plus lineup for the new Extra and Premium tiers, if a fan’s keen observation is anything to go by. The Roll7-developed single-player game is being published by Private Division and is set to launch on the PS5, PS4, and PC on August 16th.

Why fans think Rollerdrome could be part of PS Plus lineup

ResetEra user modiz noticed that like Stray, which is also launching on PS Plus Extra/Premium, Rollerdrome’s PlayStation Store page shows the exact time the game will become available for download. For all other games, the PS Store tends to list a generic midnight launch (EST time). Both Stray and Rollerdrome listings show that they will launch at 11 am and 12 pm EST, respectively, and both games are launching on the third Tuesday of their respective launch months. Reddit user AngieK22 further pointed out that neither Stray nor Rollerdrome are available to pre-order either.

While this is all speculation and we ask our readers to take it with a grain of salt, the aforementioned observations don’t look like a mere coincidence. Although Sony is against the idea of launching first-party AAA games day-one on PS Plus, the company did say that it’ll work with partners to bring new games to the service. Both Stray and Rollerdrome seem to fit the bill.

In case you missed it, you can check out the announcement trailer for Rollerdrome above. An official synopsis reads:

The year is 2030. In a world where corporations rule and the lines between reality and performance are blurred, the public are kept distracted by the violence and excess of a brutal new blood sport—Rollerdrome. Will you have what it takes to become the Rollerdrome champion and unravel the mysteries behind the Matterhorn corporation’s true intentions?