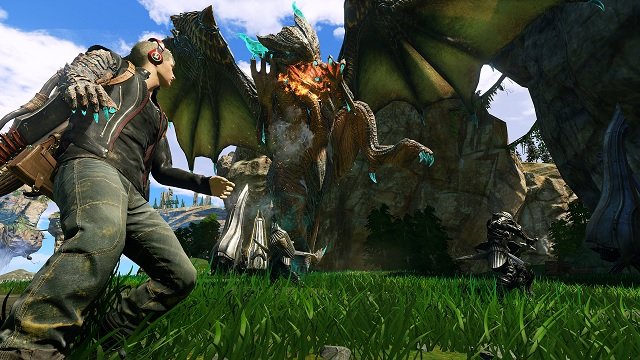 Despite some roadblocks slowing down the Activision Blizzard merger, Microsoft acquisitions will continue. Xbox boss Phil Spencer said as much recently when he told Squawk Asia that the company isn’t done acquiring new studios because it strives to be a major player in the video game industry. According to journalist and insider Imran Khan, Microsoft has discussed acquisition offers with major Japanese publishers as well as smaller studios, but it’s unclear how far those talks went.

Spencer has previously said that Microsoft’s aim with its acquisitions is to become more competitive. “Sony is a larger business than we are in gaming today, and they continue to invest,” he told Squawk Asia earlier this month. “It’s a highly, highly competitive market. We strive to be a major player. We want to deliver great content for our players. And we’re going to remain active.”

Khan’s report (or speculation) does fall in line with Microsoft’s recent moves. The company has renewed its efforts to capture the Japanese market, and has had considerable success with the Xbox Series X/S in Japan. Interestingly, Khan speculates that the Game Pass model is what encourages these acquisitions. He believes that Game Pass will go the way of Netflix in that the licensing and other costs associated with putting content on the service will become so high that it’ll benefit Microsoft to simply acquire entire publishing houses.

As far as Japanese companies are concerned, Microsoft is currently in a significant partnership with Sega, leading many to speculate that Xbox is eyeing the house of Sonic. Other think that Scalebound developer PlatinumGames or even Square Enix would be enticing to Microsoft. It’s been long-rumored that Sony plans to acquire the latter but we haven’t seen anything concrete that supports those claims.

PS Plus: Here’s When the October 2022 New Games Come Out