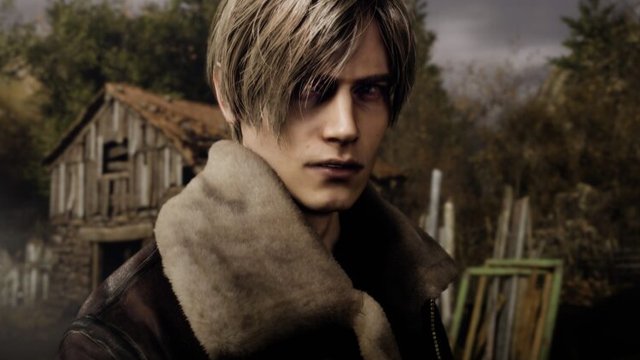 The Resident Evil 4 remake is coming to the last-gen PS4, Capcom confirmed during the Capcom Showcase for 2023. Originally announced in June for PS5, with the current-gen hardware helping enhance Leon’s most legendary adventure, the RE4 remake has been anticipated by many fans following the successful RE2 and RE3 remakes.

Writer and producer Yoshiaki Hirabayashi announced that the Resi 4 remake would also be coming to PS4, in addition to PS5.

Aside from revealing that the game would be coming to the last-gen Sony console, no other details were provided.

The differences between the PS5 and PS4 versions of the Resident Evil 4 remake are expected to come down to the level of detail, resolution, and frame rate. Users can expect the PS5 version to be both sharper and smoother, with perhaps DualSense controller enhancements. The PS4 version would then be less sharp and less smooth.

The world of Resident Evil isn’t just fan-favorite remakes, sunshine, and rainbows. Over on the drearier side of RE, actor Lance Reddick recently responded to the Netflix show’s cancelation.

Also in not-so-great Resident Evil news, the PS5 upgrade is not available for PS Plus collection owners, meaning an additional purchase is necessary.