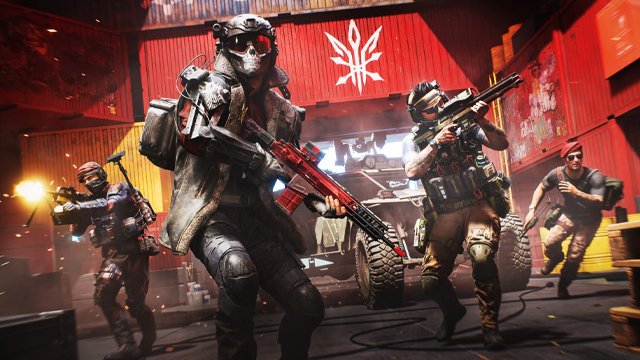 Battlefield 2042 is now an infamous slump in the franchise’s otherwise successful arsenal of games. In the 4/10 PSLS review, we slammed the gunplay, map design, balancing, and much more. A lot could have been done better, and it appears that EA’s Vince Zampella (Titanfall, Apex Legends) agrees.

Vince Zampella comments on what BF2042 did wrong

Speaking to Barrons (via Resetera), Zampella explained how he thought Battlefield 2042 “strayed a little too far from what Battlefield is.”

I think they just strayed a little too far from what Battlefield is. They tried to do a couple of things that were maybe ambitious: grow the player count etc. I don’t think they spent enough time iterating on what makes that fun. It’s not inherently a bad idea. The way they were set up and the way they executed just didn’t allow them to find the best thing possible.

Zampella will have the opportunity to prove that he himself is in touch with the BF community as he’s now overseeing the entire franchise with the next game already confirmed to be in development.

If Battlefield 2042 was a step in the wrong direction, then hopefully Zampella can recognize what went so badly and readjust for the next release.

Those hoping that DICE would be taking a break from Battlefield, perhaps to make a new Mirror’s Edge game, will be disappointed to hear that the development studio is wholly focused on BF.