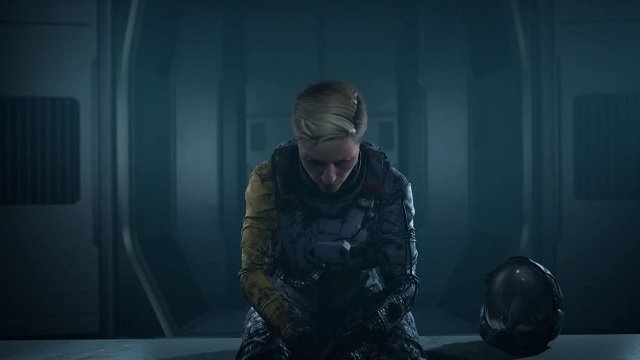 Returnal Selene voice actress Jane Perry has opened up about the negative reactions to the character’s looks, explaining how her face model Anne Beyer turned the negativity into a positive experience. Speaking to Eurogamer, Perry particularly addressed the comments made about Selene’s age and her not being “attractive” enough, stating that she found all the reactions “interesting.”

“I look at Selene and I see somebody who’s inspiring to me, I see someone who is breaking the boundaries of what we might expect from a woman,” Perry said. “And I just think, why the fuck not? I know women who are strong and powerful and brave. I have so many women like that in my life. So why shouldn’t they be represented in games?”

As a middle-aged mother, Selene certainly isn’t your usual video game protagonist and Perry rightfully pointed out that players have become accustomed to certain types of female characters in video games over the years, and as a result, games like Returnal deviate from their expectations. That said, the comments calling Selene “ugly” would have been more devastating for her face model Beyer, who Perry said took it in stride. “She shot right back at this person and said ‘Your comment was actually so great because in fact I’m a fashion model, and in my acting career I’ve been told too many times that I’m too glamorous and that I’m too beautiful,” Perry recalled. Beyer told the commenter that playing Selene gave her a chance to be something other than a woman who’s merely glamorous and beautiful, and ended up taking the comment as a compliment.

In other news, Spider-Man PS1 dev Chad Findley wouldn’t mind working on a remaster or a remake, and Ubisoft is drawing buyout interest from equity firms.