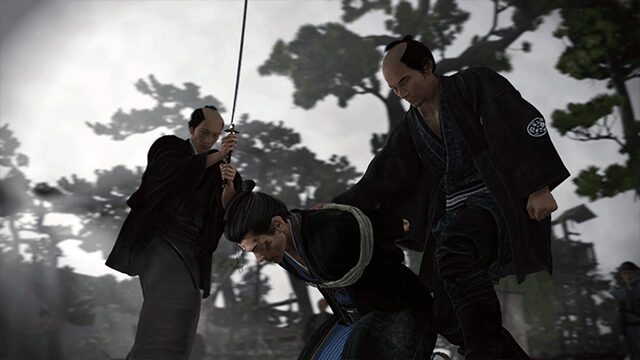 Team Ninja is going back to feudal Japan in Rise of the Ronin. However, this time around, things seem to be rooted more firmly in reality than what we saw in Nioh. The upcoming action RPG is set at the end of the Edo period and looks to pair a historically-inspired story with over-the-top combat.

Unlike previous Team Ninja games, Rise of the Ronin seems to be geared toward an open-world experience. You’ll play as one of the titular ronin (a masterless samurai) at a significant turning point in Japanese history. The game is set in 1863, in the midst of Bakumatsu, the end years of the Edo period. This is the year Commodore Perry arrived to open Japan’s ports.

Japan was forced to finally open its doors to foreign technology in response to the US’s “gunboat diplomacy.” Which eventually led to the ruling Tokugawa shogunate’s decline and the Meiji Restoration.

All the above created a chaotic environment in which ronin could work as mercenaries for any number of sides. Game director and president of Team Ninja, Fumihiko Yasuda, goes into more detail about the studio’s aspirations on the official PlayStation Blog.

In other news, a God of War Ragnarok DualSense controller is coming, and PlayStation Stars got a release window.