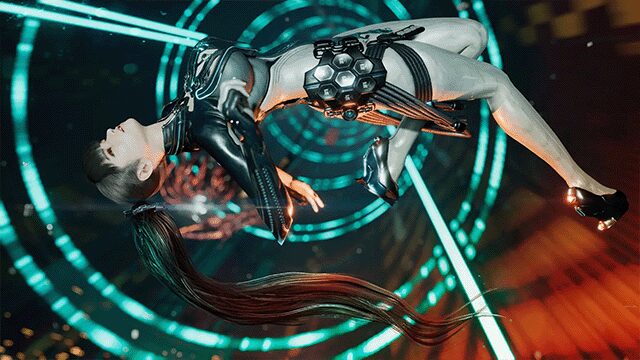 We first saw Project Eve in the PlayStation Showcase in 2023, and in today’s State of Play, it saw a full unveiling and a new name, Stellar Blade. We got a brief look at combat and a taste of the story, along with a release window.

Project Eve, renamed to Stellar Blade, gets a full reveal

Stellar Blade is set to release sometime in 2023. The game is from Shift Up Corporation, a Korean studio that is relatively unknown outside its home country. It looks like it will be its first major non-mobile release in the West. Despite this, the game looks great, and the combat gives us some major Bayonetta vibes.

The PlayStation Blog that accompanied the trailer gave us some details about the game’s story:

Eve and her comrades land on the surface to reclaim the extinct Earth and cross paths with a survivor named Adam. Eve is then led by Adam to the last surviving city, Xion, where she meets the elder of the town Orcal and is told many stories. In order to serve her mission to save Earth, Eve develops close relationships with the key members of Xion and contributes to rebuilding the city.

On a mission to save Earth from the NA:tive, Eve is also faced with helping out the citizens of Xion. Whether you will help the survivors or not, depends purely on your decision as the player.

I’m not sure what all that means, but I don’t need an excuse to slice and dice some big mutant baddies.

In other news, PlayStation Stars got a release window, and Like a Dragon: Ishin is finally getting an English localization with this new remaster.