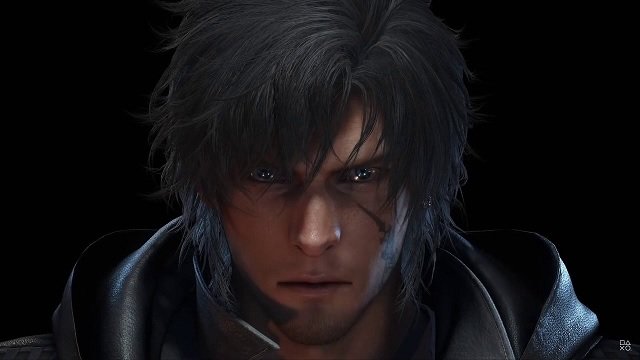 According to a new rumor, a 2022 Final Fantasy 16 release date might result in Square Enix delaying Forspoken yet again. This is an odd one so take it with a huge grain of salt, but it seems to line up with what we’ve seen/heard lately and it comes from known insider, Nick “Shpeshal_Nick” Baker, who has a good track record.

But why will Forspoken be delayed? That’s the part of the rumor that’s hard to wrap our heads around but it’s also somewhat understandable. From what we’ve seen of Forspoken thus far, it looks pretty rough and it could do with a little more time in the oven. The game, which was recently delayed to October, might end up being overshadowed by other fall/holiday releases and if Final Fantasy 16 is ready to go, it wouldn’t make sense for Square Enix to not take advantage of the prime shopping season. That all would work out for Forspoken, then, which Baker’s source (via Reddit) claims would be pushed into 2023. According to him, a Forspoken delay is “conditional” in this case.

Again, take it all with a grain of salt.

In other news, a PlayStation Network PC launcher might be in the works, and Norman Reedus apparently outed Death Stranding 2‘s existence.

FTC Cracking Down on Influencers and Companies Promoting Fake/Misleading Reviews