Home Gaming Rumor: New Iron Man Game Could Be in the Works at EA 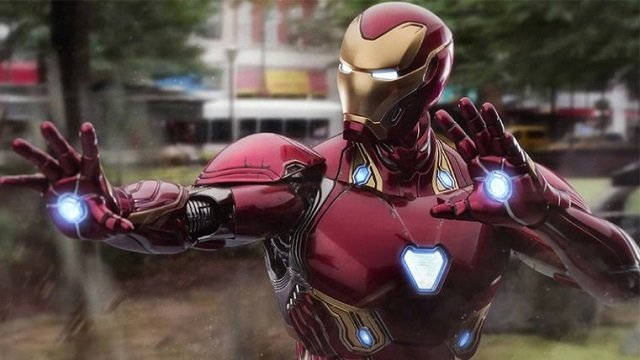 Rumor: New Iron Man Game Could Be in the Works at EA

A new Iron Man game is rumored to be in development at Electronic Arts, according to known insider Tom Henderson. This is in response to another rumor by Giant Bomb’s Jeff Grubb on the Game Mess Mornings podcast, where he said that EA was making “another Marvel game that’s single-player,” in addition to an alleged Black Panther game. That said, Henderson says that he “never had anything concrete to fully report” that this Iron Man game is real.

How likely is EA making a new Iron Man game?

I’ve heard a few rumors that it’s Iron Man but I never had anything concrete to fully report on.

Put this heavily under the “rumor” category for now and if I hear/see more information that’s concrete I’ll report on it properly. Just thought it was worth mentioning. https://t.co/MF3ddG04yR

As mentioned in Henderson’s tweet posted above, this news is a wild rumor. The chances this is true are currently low, though Henderson has a strong track record. Marvel games are not guaranteed to be successes, as we’ve seen with Square Enix’s attempts with Marvel’s Avengers and Marvel’s Guardians of the Galaxy despite the latter game receiving solid critic scores. EA would be doubling down on the risk of a Marvel-licensed property if this rumor is indeed right.

That said, the idea of a single-player Iron Man game from the publisher isn’t too far of a leap. Yesterday, EA stated that single-player games are a “really, really important part of [its] overall portfolio,” although it was roasted for a silly tweet in late June that poked fun at people who only played single-player games. EA also admitted in an earnings call that live-service games made up 70% of its business over the last 12 months.

Theoretically, EA could take the guts from Anthem, where flying around in an armored suit was one of the only things that was fairly solid about the game, and transfer it over to the gameplay of an Iron Man title. That said, BioWare should be focusing its attention on developing Dragon Age: Dreadwolf, though EA could easily give the production of this rumored Iron Man game to one of the many other studios it owns.

In other news, Microsoft claims that Activision Blizzard doesn’t make any unique must-have games, and the LA Rams has leaked multiplayer gameplay of Call of Duty: Modern Warfare 2.