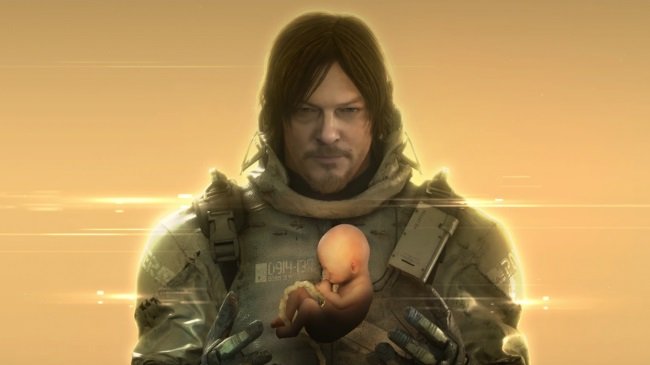 Rumor: Next Sony Acquisition Will Be “Bigger Than Kojima Productions”, Says Jeff Grubb

The next Sony acquisition has been rumored to be a studio that’s “bigger than Kojima Productions,” according to insider and journalist Jeff Grubb. In the latest episode of his Grubbsnax show on Giantbomb, Grubb speaks about his initial thoughts on the prior rumor that Sony was acquiring Kojima Productions and why he had doubts about it.

What will be the next Sony acquisition, if not Kojima Productions?

In Episode 42 of GrubbSnax, where Grubb delves into the latest rumors like the one about Need for Speed having anime aesthetics, he also goes through the contentious rumor about Sony acquiring Kojima Productions after a picture of Death Stranding was inserted into the official PlayStation Studios banner. Since then, Hideo Kojima has confirmed that his studio will remain independent.

Though Grubb understood why people would look at that piece of evidence and conjecture that a deal was on the way, he didn’t believe that it was going to happen because Kojima Productions wasn’t in the circle of studio names he had heard about as far the next Sony acquisition. He says at the 8: 30 mark on GrubbSnax 42 (or you can view the very handy 15-second clip as found by The Red Dragon on Twitter posted above):

If you’re heard the rumors about the big acquisition from Sony, it was never Kojima Productions, at least not as far as I’m aware. Like the people that were hearing this stuff, including me, that was not a name that was thrown around. It is bigger than Kojima Productions.

The reason for his doubts stem from his knowledge of a possible relationship between Kojima Productions and PlayStation’s rival, Xbox (at the 7: 46 mark of the episode):

What I do know is that, as of a couple of weeks ago, the Xbox and Kojima Productions deal was still on.

That said, it’s unclear what will be the next Sony acquisition. If it’s true that it’s bigger than Kojima Productions, it could point to Capcom, as Sony owns the annual EVO fighting tournament. Another possibility is Konami, who has recently updated eFootball to a surprisingly adequate degree and has several IPs that Sony might be interested in securing. What do you think?

In other news, No More Heroes 3 will be arriving on PS5 and PS4 later this year, and Pedro Pascal decided not to finish The Last of Us to make sure he didn’t imitate Joel too much in the upcoming series on HBO.