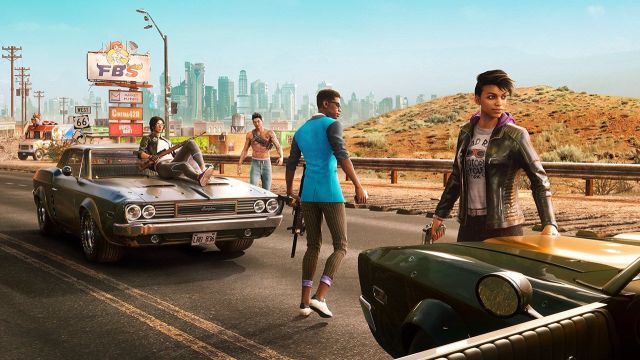 The free Saints Row Bright Future update which launches today features many improvements and additions. The extensive patch notes from developer Volition mention support for the PS5’s haptic triggers for weapons, but that’s just the tip of the iceberg. As reported earlier in October as well as last week, it includes over 200 bug fixes mainly for stability and co-op gameplay. Well, better late than never, right?

Here are some of the main highlights from the latest Saints Row patch notes:

You can read the full patch notes on the official Saints Row website.