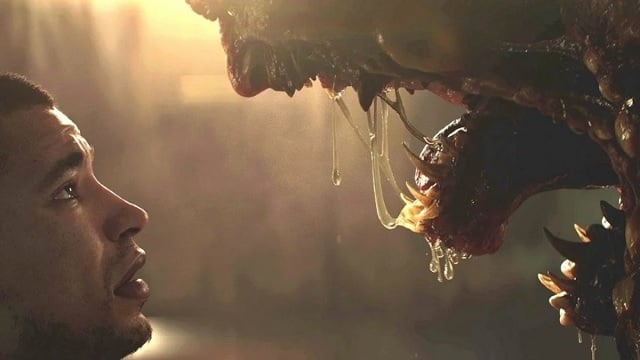 Striking Distance Studios’ The Callisto Protocol was such a big game that it turns out the studio had help from Playstation Visual Arts to get it through the door. Initially, it was thought the game had only used Visual Arts’ mocap studio to capture performances from their actors, but it now seems like the studio played a much bigger role.

PlayStation Visual Arts specializes in motion capture and face scanning work, and according to the studio’s former head Michael Mumbauer (thanks Reddit), they used this expertise to help Striking Distance with The Callisto Protocol’s “cinematics and more”. The partnership is likely to be part of the reason why The Callisto Protocol has a PlayStation-exclusive pre-order bonus in the form of the Contraband Pack.

Of course, it isn’t unusual for studios to get help and experience from others in the process of creating a game; for example, Santa Monica Studio had help from eight other developers to finish God of War Ragnarok. For their own part, PlayStation Visual Arts now seems to be taking a more central role in game development now they’re collaborating with Naughty Dog and a completely new PlayStation Studios internal game development team to create a new unannounced AAA game.