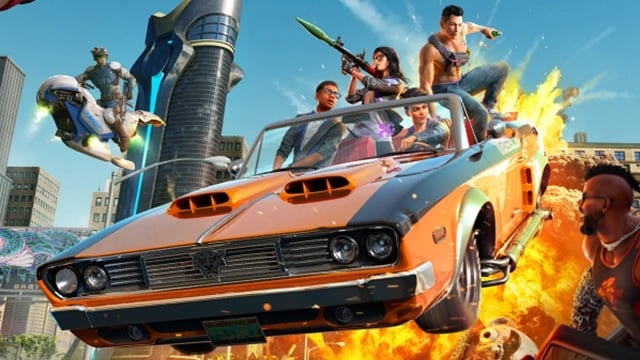 Saints Row Getting a ‘Beast’ of an Update This Month

Deep Silver has announced a massive Saints Row update for November, which will feature over 200 fixes and improvements among other things, as previously promised. The developer thanked fans for their patience and offered a preview of what’s coming, with “huge priority” being given to fixing co-op issues, and challenges and collectibles.

Other than addressing co-op and challenges & collectibles, here’s what Deep Silver has planned for Saints Row:

A release date for the patch has not been announced. Complete patch notes will be released nearer the time and we’ll keep our readers posted.