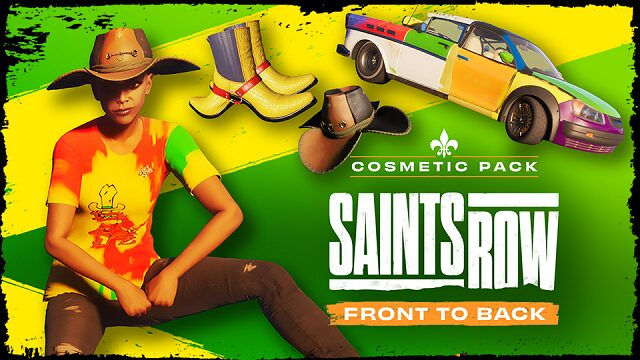 Saints Row launched in August to a mixed reception due to the game’s numerous bugs and stability issues. While there have already been some hotfixes, Volition is aware there is “still work to do to improve your experience in the game”. As such, they will be releasing a major update in November that will include over 200 bug fixes and stability upgrades for Saints Row.

Volition is focusing on “delivering improvements over new features” at the moment, so the November update will “pack in as many improvements and fixes as we can“. There will be more than 200 bug fixes and stability upgrades with a focus on challenges, overall stability, and co-op. This should also include a better explanation of when players can and cannot take part in co-op play. Quality of life changes and new features will include reducing repetition in activities, more rewarding challenges, better vehicle management, and changes to rumble and haptic features. Patch notes will be released closer to the time.

The developer will not be talking about roadmaps or expansions anytime soon, but they did reveal there will be a free cosmetic pack, the Front to Back pack, released this week on PS5 and PS4. More free cosmetic packs will be released throughout the rest of the year for all players, while Expansion Pass players will get additional packs too. While the Expansion Pass is only available through the Gold, Platinum or Notorious editions of Saints Row, it will be available for separate purchase later this month. Entering into 2023, there will be all-new premium story content, while free updates will expand the map and add new gameplay experiences.