Home Gaming SEGA is Adamant Sonic Frontiers Will Not be Delayed 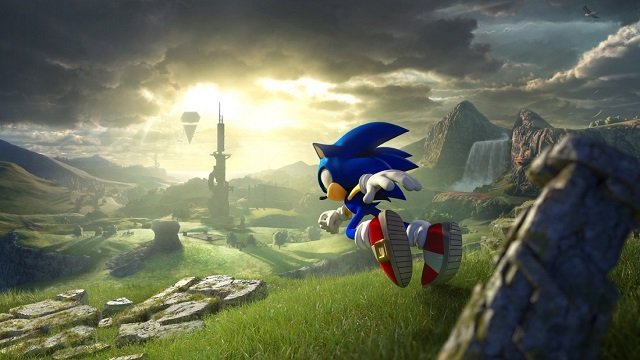 With just four months of 2023 still to go, some developers and publishers are starting to panic with many games getting delayed. However, SEGA is adamant that Sonic Frontiers will not be one of those delayed games and it is still scheduled for this winter, with rumors expecting the game to appear in November. 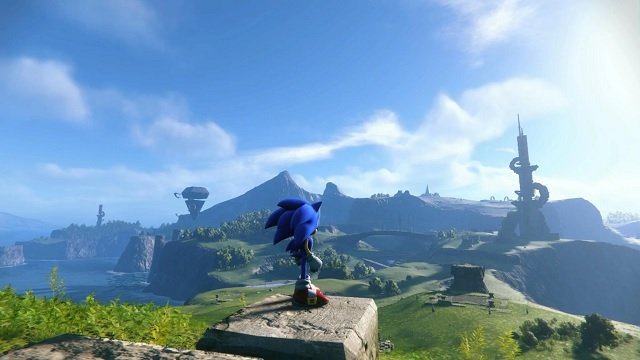 Sonic Frontiers has already been delayed out of 2023 to make quality improvements. With the game’s mixed reception from players, many wouldn’t have been surprised if the game had been delayed again. However, in a Q&A following SEGA’s Q1 briefing for the fiscal year ending March 2023 (thanks VGC), Sega Sammy senior executive vice president Koichi Fukazawa and executive vice president Makoto Takahashi said they “do not consider postponing the launch at this point” and they’re hoping Sonic The Hedgehog 2 movie will help to bolster its sales:

We do not consider postponing the launch at this point. Within the communication with users, we intend to reflect the parts that can be reflected within the development timeline and to build empathy with users. Sonic IP is a mainstay title we will sell over the long term in the future, and we will continue to strengthen it in the next fiscal year onwards as well.

We have high expectations for Sonic Frontiers, the mainstay title that is scheduled to be launched this winter. In the previous film, repeat sales of Sonic titles grew and Sonic’s licensing business was also positively affected after the film was released. The same effect is expected in the film this time, which has become a bigger hit than the previous one, and while aiming to expand the reach of Sonic IP, we also want to aim for the upside for the new title.

The official release date for Sonic Frontiers is yet to be narrowed down from winter 2023, although a Steam backend leak seemed to suggest the game would be released in November. Hopefully, SEGA will clarify the release date soon.

In other news, Final Fantasy 14 Patch 6.2 – Buried Memory is due to be released later this month. Elsewhere, the Ghost of Tsushima movie is planned to be filmed in Japanese.