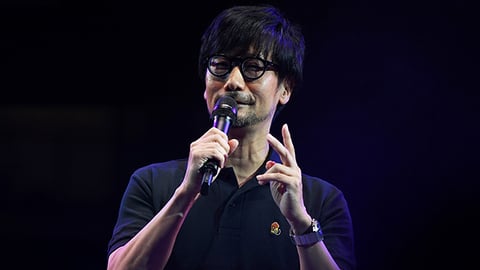 Veteran game developer Hideo Kojima has been misidentified as former Japanese Prime Minister Shinzo Abe’s assassin. Earlier today, the world was rocked by the news of the ex premier’s shooting at a campaign event, where he was addressing a rally. At around 11: 30 am, a man with a mask on moved towards Abe and fired his gun, which sadly claimed his life. For some reason, a number of politicians and media sites started sharing photos of Hideo Kojima as the murderer. 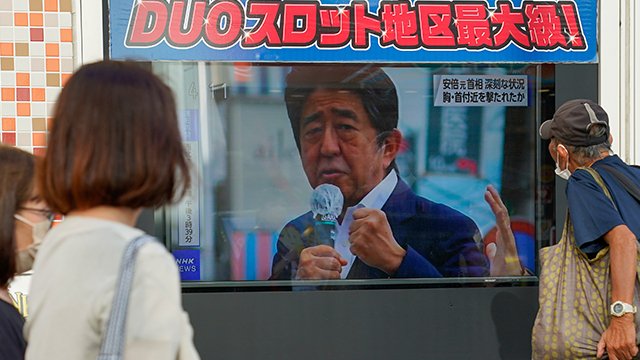