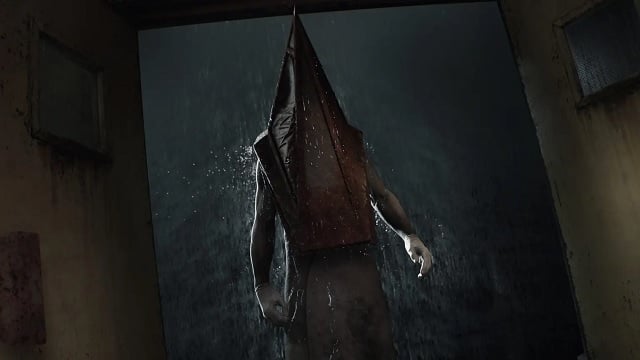 Silent Hill 2 Remake developer Bloober Team has admitted that it is playing things safe when it comes to changing anything from the original game. That’s most likely a wise choice given how beloved the game is by fans of the horror genre.

Anna Jasińska, the Chief Marketing Officer at Bloober Team, shared in an interview with DreadXP that the developer will be conservative with its approach when asked if it was given “free rein to put their own spin on things.” She said:

As aforementioned, we take a very safe approach to any changes. We remain faithful to the original title. Nonetheless, we are applying adjustments to certain areas where things need modernizing due to the passage of time.

The word “Remake” has had a (frustratingly) loose definition and can be interpreted to mean anything from a remaster to a full redesign of a game, so it thankfully sounds like Bloober Team is leaning more to the remaster side in this case.

The interview also revealed that Bloober Team was not the only developer Konami approached for the Silent Hill 2 Remake. But at the end of the day, Bloober Team’s concept won over those from other contenders. Jasińska also admits that “pressure is high,” as well it should, for the developer to deliver on recreating what she calls “one of the best psychological horror games ever made.”

The Silent Hill 2 Remake will be a PS5 exclusive for 12 months and will have no loading screens.