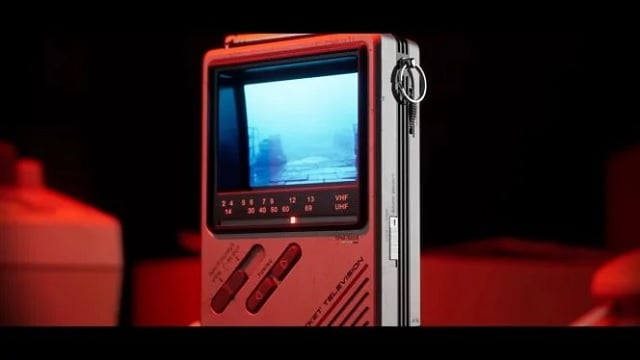 Silent Hill Townfall May Share a World With P.T.

The reveal of Silent Hill: Townfall during the Silent Hill transmission was possibly the most mysterious of the lot. There was a very vague and brief teaser trailer containing incredibly few details about the game, so players have been going back through it for any clues they can find. One of those seems to suggest Silent Hill: Townfall may share a world with P.T., the would-be Silent Hills game from Hideo Kojima that was canceled back in 2015.

How Silent Hill: Townfall may share a world with P.T.

At first glance, the game’s trailer hinted at a couple of people stuck in a location, believed to be the town of Silent Hill, where one seems to be there to atone for a past crime. There was a very brief glimpse of somebody who could be that person. After the Silent Hill: Townfall trailer was analyzed in depth by viewers, they found a still shot of a hallway scene that looks highly similar to the one featured in P.T.

While this on its own is incredibly circumstantial at best, sources quoted by The Leak seem to confirm the game “lives in the same universe” as P.T. It’s unknown whether Townfall will directly follow on from P.T. but it will contain several references to the infamous demo. More information on the game is promised for early 2023.

The Witcher Netflix Writers Allegedly Hated the Books and Games