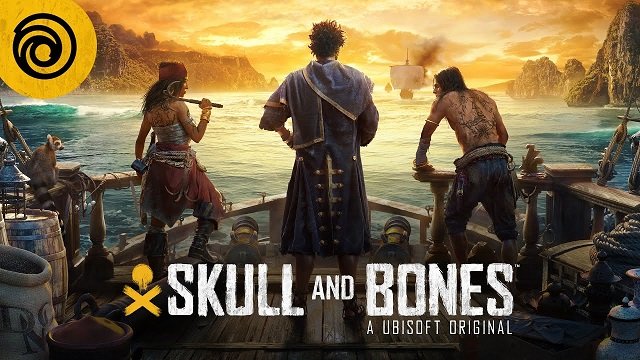 Ubisoft will be revealing Skull & Bones during the first-ever Ubisoft Forward Spotlight later this week. The show will be a precursor to a larger Ubisoft Forward event in September, which will focus on multiple games and projects currently in progress across all of the Ubisoft studios.

A re-reveal of Skull & Bones at Ubisoft Forward Spotlight

Skull & Bones will be the sole game at Ubisoft Forward Spotlight that’s due to air at 11 AM PT on July 7 on Youtube or Twitch. The aim of the spotlight is to give players an “in-depth look at the upcoming open-world multiplayer pirate game inspired by the Indian Ocean during the Golden Age of Piracy”. This will be the first time players get an official look at the game since its two reboots, although a six-minute gameplay video did leak back in April before Ubisoft did their best to remove all traces of it. The reveal will also likely include confirmation of the rumored November release date.

The Ubisoft Forward Spotlight will be followed by a full-length Ubisoft Forward show at 12 PM PT on September 10, which will be aired on Youtube, Twitch, and Ubisoft’s official website. This show promises to “reveal updates and news on multiple games and projects from Ubisoft teams around the world” and will make up for the publisher’s conspicuous absence from any shows in June. Many will be hoping to see glimpses of the rumored Assassin’s Creed Rift, although it’s possible the game will make its debut at Gamescom instead. More details about this show will be revealed closer to the time.

In other news, Lollipop Chainsaw will be getting remastered and is due to be released in 2023, although it’s not certain whether the game will come to PS5. Elsewhere, new PS Plus Essential game The Dark Pictures Anthology: Man of Medan has free DLC to download from the PlayStation Store.