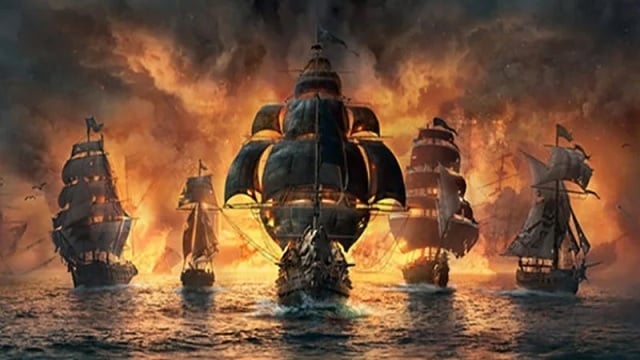 Skull and Bones Pre-Orders Refunded, No Longer on Sale in PS Store

Skull and Bones pre-orders are being automatically refunded by the PS Store. In particular, those who have pre-ordered the $100 Deluxe Edition for Ubisoft’s upcoming pirate game report that they have received a full refund from PlayStation today. This could be due to the fact that, at the time of this writing, Skull and Bones is no longer available for sale in the PS Store, likely because of the release date being pushed to the vague release window of 2023.

No email on the refund was reportedly sent to users

As noted by a user on the Skull and Bones Reddit as well as another user on Twitter, Skull and Bones pre-orders have been refunded on PlayStation platforms. Ubisoft Support responded to the Twitter thread by asking for additional information, though the user says that an email or a warning should have been sent first before a refund was authorized. The Reddit user corroborates this, stating that an email about the refund was never sent.

Checking the PS Store, Skull and Bones can not be purchased or pre-ordered at this time. Information on the Deluxe Edition of the game also isn’t available through the storefront. The only options available on the game’s page are to wishlist and follow the game.

These auto refunds are likely due to Skull and Bones being delayed from its March 9 release date, which is just one of many, many delays, to an unclear date of “early 2023-24” according to Axios. The release window for the game on the PS Store now reads just “2023.”