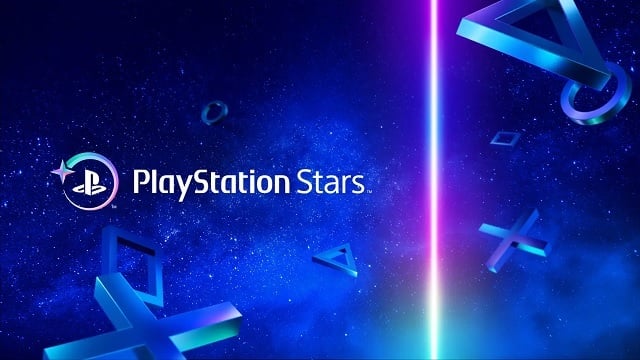 Despite Sony estimating players would only be waiting for two months to join PlayStation Stars once they were placed on the waitlist, some people have found themselves still unable to access the program. Many are hoping Sony will soon be able to give them an update, especially as those who signed up on day one have started receiving emails that they can now access PS Stars.

Some players come off the PlayStation Stars waitlist

Within the last couple of days, some players on Reddit have received emails that tell them they can now access the benefits of the PlayStation Stars program (thanks TrueTrophies). Others on the PS Stars waitlist have reported they could get into the program today despite not receiving a confirmation e-mail, so it’s definitely worth checking if you’re one of those who got onto the random waitlist after the program launched on October 5 in North and South America.

When the program launched, Sony said “all waitlisted accounts will gain access to PlayStation Stars in about two months from their registration date, ” but other players are still claiming to be stuck on the waitlist even though that period has passed. With no official comment from Sony, all we can suggest is to sit tight and hope that you’ll also be able to grab the Bunny T-Rex and Wonderbook collectibles.