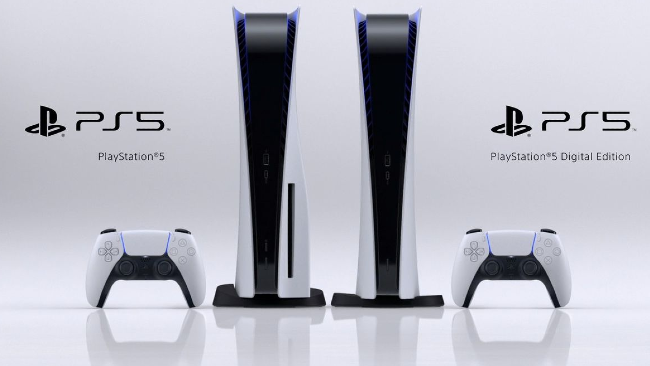 In a recent earnings call following the publication of its financial report, Sony was quizzed about a potential PS5 price increase stemming from the ongoing semiconductor shortage and a general increase in production costs, but the company carefully dodged the question. As reported by Video Games Chronicle, Sony recently increased the prices of several consumer products in Japan, including cameras, Blu-ray players, headphones, speakers, and home theatre systems, and it attributed the price hike to an increase in cost of production and a shortage of critical components. Understandably, investors wanted to know what that means for the PS5 but Sony isn’t quite ready to answer that question.

A potential PS5 price increase was first reported in July 2021 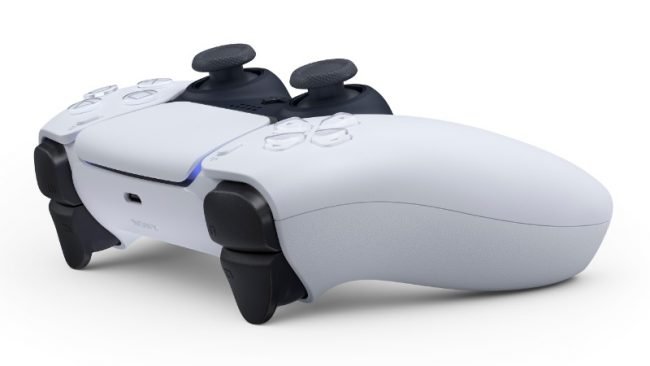 Last year, Nintendo launched the Switch OLED that retailed for $50 more than the original handheld despite not offering much in the way of hardware upgrades. As a result, Sony was reportedly “closely monitoring the market response” to Switch OLED with the view of potentially increasing PS5’s price if needed, per The Japan Times. Asked again last week if it has any plans to increase the console’s price, chief financial officer Hiroki Totoki said that “at this point in time there is nothing specific I can share with you about prices,” as translated by VGC.

This doesn’t necessarily mean that Sony is considering increasing the PS5’s price. That might end up spelling doom for the company as it’s already lost some of its market share to Xbox Series X/S in multiple regions including the United States, and it’s already struggling with PS5 stock shortages. Nevertheless, it’s interesting to note that Sony isn’t outright dismissing the suggestion.

In other news, Sony plans to improve PS5 supply to coincide with major fall 2022 video game releases, and here’s a handy webpage that sorts all PS Plus tiers’ games by trophy difficulty and completion time.

Sony Discontinuing PS5 Accolades Feature Because No One Used It