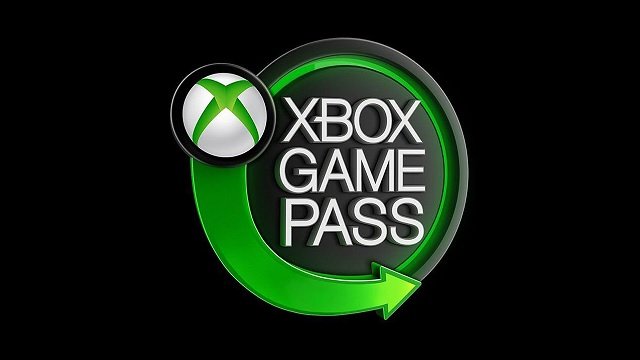 A statement from Microsoft implies that Sony turned down a Game Pass PlayStation deal. As reported yesterday, Microsoft has submitted its response to concerns raised by U.K.’s Competition and Markets Authority (CMA) regarding its impending acquisition of Activision Blizzard, which has spurred heated debates in the games industry and beyond. A part of Microsoft’s reply to CMA states that “Sony has chosen to block Game Pass on PlayStation.”

Microsoft’s response to the CMA doesn’t clarify whether it actually made an offer of putting Game Pass on PlayStation or if it simply floated the idea. However, this is the first time we’ve heard of Sony blocking Game Pass on its platforms. That said, Microsoft has indicated on numerous occasions that it wants to bring Game Pass to every platform that it can possibly add the subscription service to. It appears that the Xbox maker may have made a proposal to Sony and Nintendo as well.

The snippet of Microsoft’s comments to the CMA shared by Twitter user Tom Warren also quotes Microsoft as saying that even if Call of Duty games are added to Game Pass, it wouldn’t impact Sony because it would cost players less to simply purchase the game’s PlayStation versions rather than switching to Xbox.

How To Unlock the PlayStation Stars Sony Chord Machine

God of War Ragnarok PS5 Bundle Revealed To Be Rather Lackluster