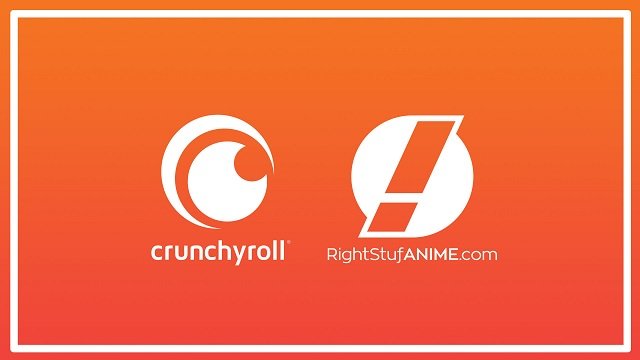 Crunchyroll has announced that it has acquired major anime store Right Stuf, adding yet another company to Sony’s anime empire. Founded in 1987, the retailer has been a leading source for anime pop culture merchandise online. Its product lineup includes blu-rays, manga books, music, figurines, collectables, and more.

Right Stuf’s acquisition was met with concerns from fans

We are excited to announce that today Right Stuf is joining the Crunchyroll family! We will work together to get you more of what you want when you want it. Learn more: https://t.co/hfY5JKK3Oh pic.twitter.com/fNcMTmt9Mc

Included in a press release was the announcement that Right Stuf’s erotica product orders are being transferred over to EroAnimeStore.com. All current orders will be honored, but effective immediately, Right Stuf will be phasing out erotica genre content and product. As a result, the news of Right Stuf’s acquisition was met with concerns from fans, who decried Sony’s ongoing “censorship” and its anime monopoly.

“For 35 years, Right Stuf’s mission has been to connect anime fans with the products they love,” said Shawne Kleckner, CEO of Right Stuf. “Joining forces with Crunchyroll allows us to accelerate and scale this effort more than ever before. There has never been a more exciting time to be an anime fan than today!”

Crunchyroll added that the aim of the acquisition is to expand its ecommerce business and to offer its customers a wider variety of merchandise including manga, home video, figures, games, music, and “everything in between.”

Right Stuf has not responded to criticism from fans. You can head over to its website for an FAQ on what the acquisition means for the company.

In other news, Beyond Good and Evil 2 has a new lead writer, and seeing this video makes us want the original God of War remade in Unreal Engine 5!