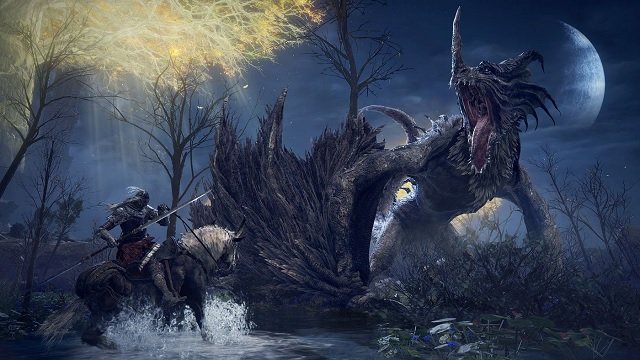 Sony Interactive Entertainment has increased its stake in Elden Ring dev FromSoftware, with Chinese giant Tencent also upping its investment to a 16.25 percent stake. Sony now owns 14.09 percent stake in the developer and parent company Kadokawa Corporation remains majority shareholder with a stake of 69.66 percent. According to a press release, Kadokawa will use Sony’s investment to strengthen existing IP and create new IP in anime and games.

How Elden Ring dev will use Sony’s investment 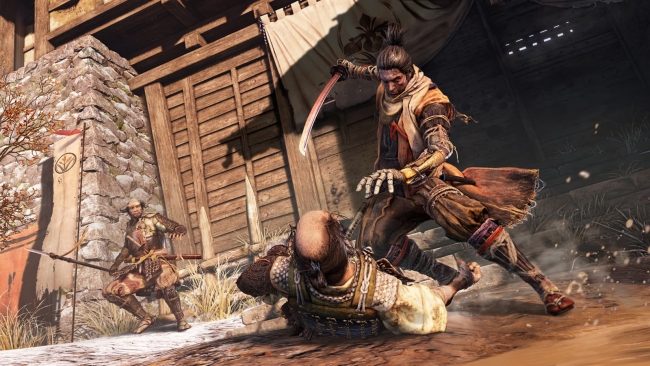 FromSoftware plans to “proactively invest in development of more powerful game IP,” according to the press release. The developer will utilize funds to cater to a growing global market and take advantage of publishing expertise. Interestingly, FromSoftware plans to use Tencent’s investment for mobile efforts whereas it plans to utilize funding from Sony for “IP in games, videos and various other media in the global market, concurrently and separately.”

Sony and its subsidiaries and the Company have developed a collaborative business relationship across a wide range of areas related to the Sony Group’s global Direct-to-Consumer (DTC) business operations, branded hardware business and games business. In February 2023, the Company conducted a third-party allotment with Sony as the allottee with the aim of strengthening its relationship with the Sony Group over the long term, and creating new IP of the Company and maximizing the utilization of its existing IP in anime and game fields. FromSoftware decided to conduct the Third-Party Allotment to Sixjoy within the Tencent Group, which has strength in its capabilities to develop and deploy mobile games and other network technologies in the global market including China, and SIE within the Sony Group, which has strength in its capabilities to deploy IP in games, videos and various other media in the global market, concurrently and separately.

It’s unclear if either Sony and/or Tencent are eyeing a complete takeover.

In other news, PS Plus Essential September 2023 lineup has leaked, and we finally have some God of War Ragnarok gameplay and details.