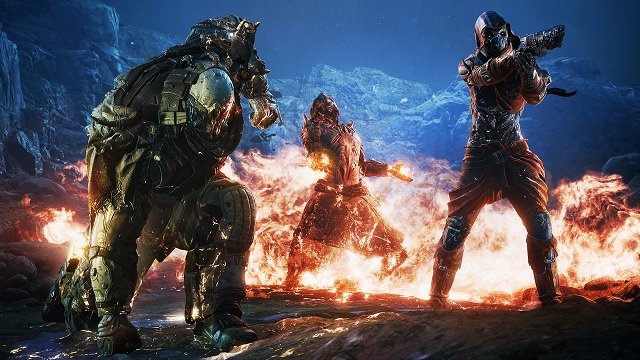 Square Enix Still Hasn’t Made a Profit on Outriders

Outriders sales still haven’t turned a profit for Square Enix, its developer People Can Fly has revealed. For whatever reason, the game is one of the few Western IPs that the publisher is hanging on to following its recent deal with Embracer Group but as of December 2021, it had yet to break even. Spotted by TweakTown, this information was tucked away in People Can Fly’s latest financial report published on April 21, 2022.

Outriders sales may have been impacted by Game Pass deal 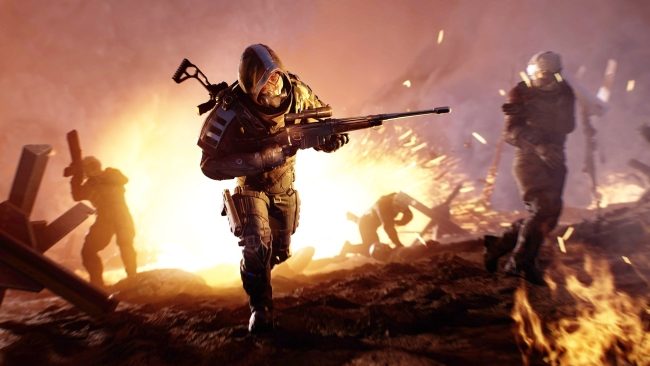 Square Enix struck an agreement with Microsoft to release Outriders on Xbox Game Pass day one. However, that bet only paid off for the publisher. In order for People Can Fly to receive any royalty payments, Outriders has to make a profit. As the game’s publisher, Square Enix presumably bagged the money received from Microsoft but since Outriders’ actual sales have yet to meet its targets, People Can Fly is still playing the waiting game.

It certainly doesn’t help that Outriders got a lukewarm reception. In a market saturated with live service looter shooters, the game unfortunately failed to stand out.

In other news, Final Fantasy devs have revealed that they were once working on a Bloodborne-style IP, and a Digital Foundry analysis reveals that PS5 VRR isn’t as good as Xbox VRR.

[Source: People Can Fly via TweakTown]

Final Fantasy Devs Were Once Working on New Bloodborne-Style IP