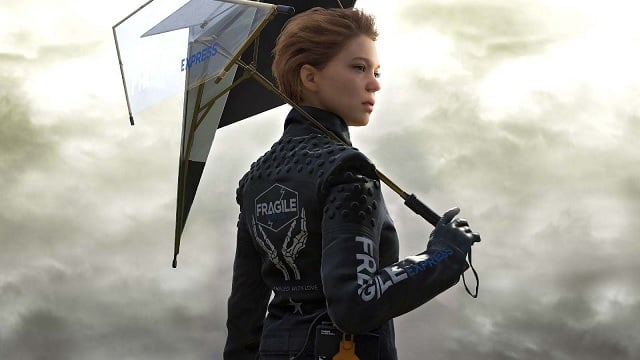 Recent rumor of a Stadia-exclusive Death Stranding 2 or “spiritual successor” to the game has been officially debunked by none other than Hideo Kojima himself. The peculiar report came from folks over at 9to5Google, who claimed to have been told by a “source” that “Kojima was working on was meant to be a Stadia-exclusive follow-up to Death Stranding” but General Manager Phil Harrison pulled the plug. We already doubted the authenticity of 9to5Google’s report since Sony owns the IP but it’s nice to have an official confirmation that the rumor is completely bogus.

“The rumor that Death Stranding, moreover a sequel, was in the works to be an exclusive title for Google is unfounded, and Phil Harrison ultimately rejecting that is quite impossible,” Kojima said in the latest episode of his Brain Structure podcast (via IGN). “I’ve never once said anything to Phil about wanting to create a Death Stranding sequel. I don’t know who pulled this information from where.”

So, there you have it! Straight from the horse’s mouth. In the same podcast episode, Kojima also debunked rumors of his association with Abandoned PS5 developer Blue Box Game Studios, calling the conspiracy theories a “nuisance.”