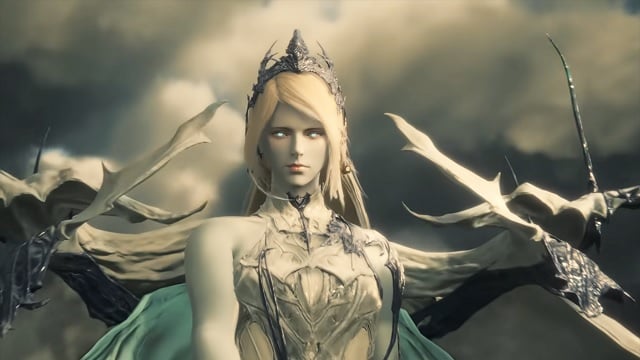 Details of Final Fantasy 16 difficulty settings are still scant but in a new interview with Japanese website 4Gamer, director Hiroshi Takai has confirmed that the game will feature new story mode, an action mode, and a higher difficulty setting for hardcore players. Additionally, Final Fantasy 16 will ship with a New Game+ mode, which will allow players to hang on to all their equipment, abilities, and levels as they face tougher enemies.

Final Fantasy 16 difficulty will welcome all types of players

According to a translation of the aforementioned interview by Twitter user Genki_JPN (via PushSquare), the story mode – as the name suggests – will allow players to focus on the campaign without worrying about battles or dying. The action mode apparently isn’t too difficult either and Genki_JPN didn’t elaborate further, but we’re assuming that it’s a mode that gives players a certain degree of challenge along with the possibility of dying so they can somewhat enjoy battles.

Square Enix previously confirmed that Final Fantasy 16 will have a “comprehensive” support system that will affect difficulty. “We have a comprehensive support system in place for players who aren’t too confident with action games, so even if action isn’t your thing, I hope you’ll give it a try,” said producer Naoki Yoshida.