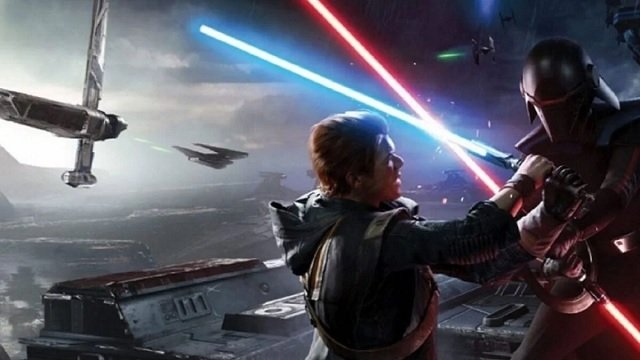 According to a new report, Star Wars Jedi: Fallen Order 2 will only release on the PS5 and Xbox Series X/S, skipping the good ol’ PS4 and Xbox One. That’s according to VentureBeat journalist and insider Jeff Grubb, who revealed this tidbit of information in his premium Grubbsnax show. We had previously only heard speculations of the game skipping last-gen consoles based on its rumored release window.

When is Star Wars Jedi: Fallen Order 2 expected to release?

Grubb reiterated in his show that Respawn Entertainment and Electronic Arts are targeting a release window of 2023. Additionally, the game’s subtitle might undergo a change and it’s possible that it won’t be titled Fallen Order at all.

(Rumor) Star Wars Jedi: Fallen Order 2 is to be next gen only according to Jeff Grubb

(Update) According to Jeff Grubb on his latest GrubbSnax podcast he said Star Jedi: Fallen Order 2 will be coming out in 2023. He believes that they will also be changing the subtitle name.

Notwithstanding supply issues, a current-gen only release makes sense since we’re well into the cycle. If previous reports are to be believed, EA will reveal Star Wars Jedi: Fallen Order 2 (or whatever it’ll be called) by summer 2022 at the latest.

Opinion: It was good while it lasted but it’s time to let go

Zarmena writes… I truly sympathize with people who still haven’t been able to snag a PS5 and/or Xbox Series X/S but that’s hardly the fault of development studios who have repeatedly said that they are often bogged by hardware constraints when developing for last-gen consoles. Getting a game to work on a PS4 and Xbox One while simultaneously ensuring that no corners are cut on the PS5 and Xbox Series X/S doesn’t seem like an easy feat. It’s time to let go.

In other news, Sony is reportedly eyeing Warner Bros. studios and IPs, and Final Fantasy 16 is in the final stretch of development.